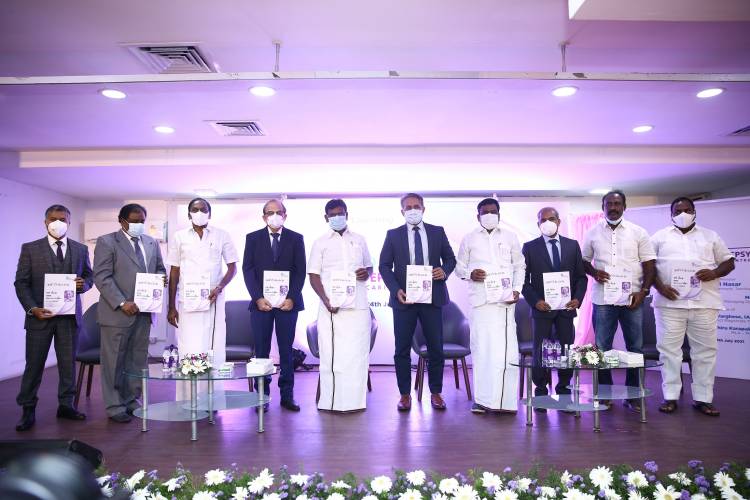 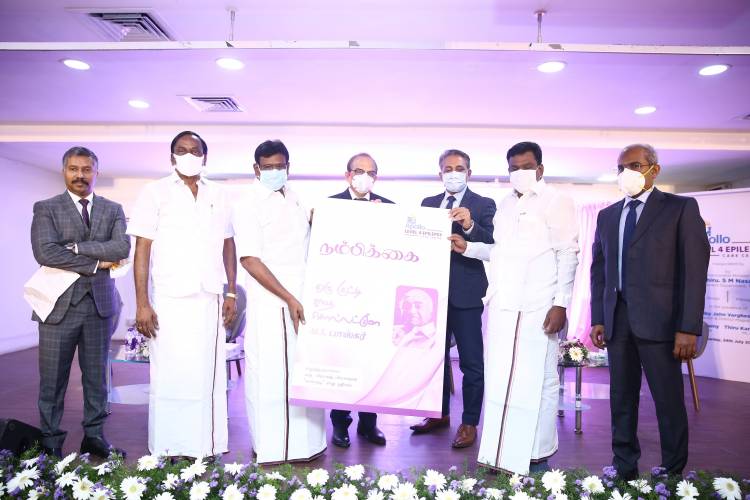 Epilepsy affects about 1.2% of the total world population 1 in 25 people have chance for developing seizure in their lifetime, In India it is estimated more than 10 million persons with epilepsy and in about 70% of people with epilepsy, seizures can be controlled with 1 or 2 anti-Epileptic drugs. The majority of people with seizures can be managed effectively by the treating physician, but 30% or so that have difficult to control seizures and do not respond to standard treatment require the next level of care at an epilepsy care center.The epilepsy centre will have a dedicated team consisting of experienced Neurologists, Pediatric Neurologists, Epileptologists, Neurosurgeons, Neuropsychologists, Neuro-technicians, Rehab specialist and staff nurses who provide their experience and care for the patients.

Speaking during the launch of the centre Ms. Suneeta Reddy, Managing Director, Apollo Hospitals Group, said, “At Apollo we have always strived towards brining global standard healthcare to our patients. We have been continuously investing in talent, technology and patient care. This level FOUR Epilepsy centre launched today will enable positive clinical outcomes in patients who have been suffering with long term epilepsy. “

The Level FOUR Epilepsy Care Centre will enable early referral and treatment of patients with persistent seizures, which has potential to irreversibly damage the brain, and offer hope to this select group of patients enabling them to live better.

HONOURABLE MINISTER FOR HEALTH AND FAMILY WELFARE OF TAMIL...

Zahran Hashim, a radical Tamil-speaking cleric who is believed to have masterminded...