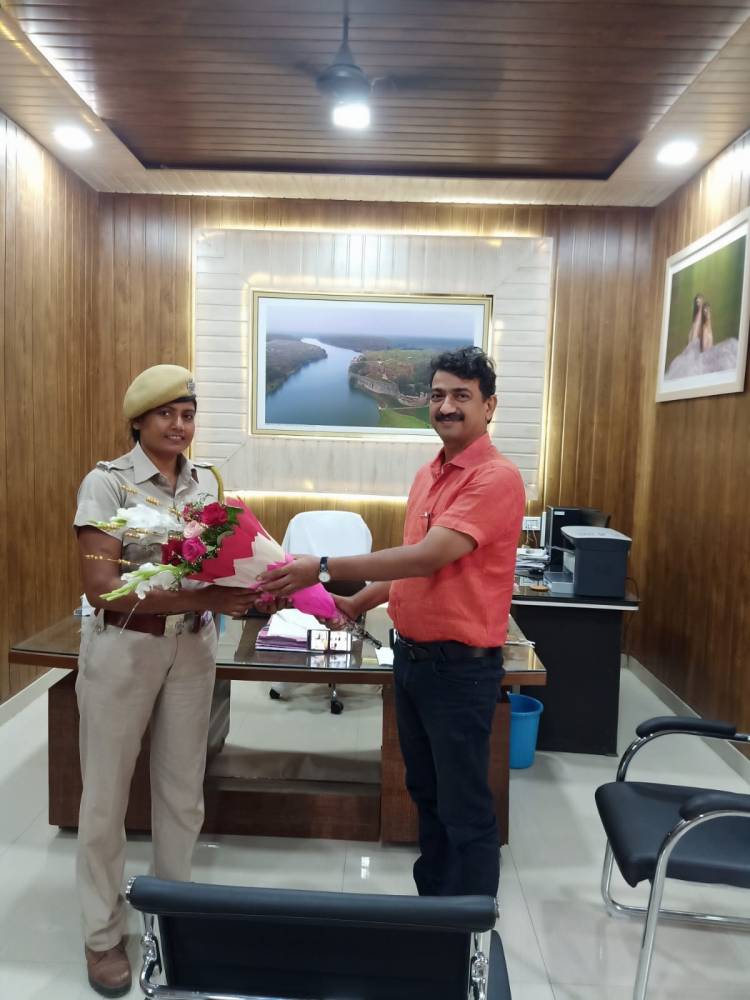 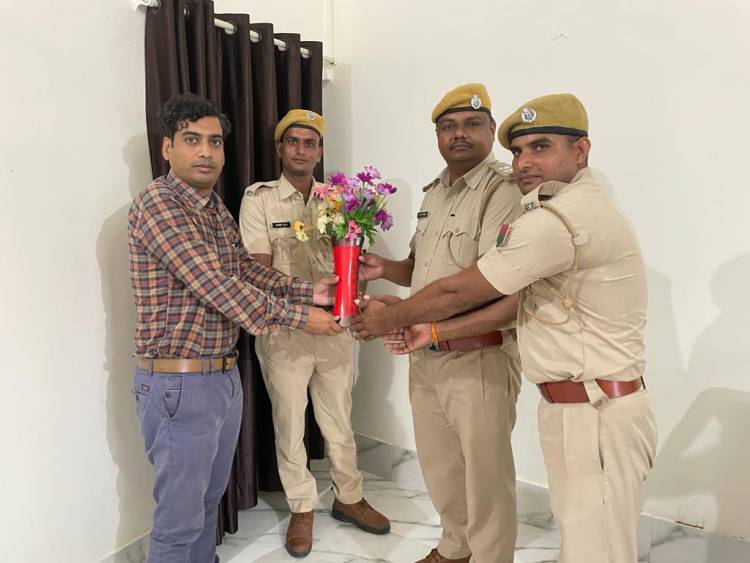 Hyderabad, August 18, 2021: The second edition of the prestigious Machhli Award and Vanya Prani Mitra Award to promote wildlife conservation was held today in a virtual ceremony. The awards are jointly instituted by Prabha Khaitan Foundation (PKF) and WWF India.

The Machhli Award carries a cash/in-kind equivalent award of Rs one lakh and a citation. Named after the legendary tigress of Ranthambhore Tiger Reserve, the award aims to recognise exceptional contribution by the field staff of the Rajasthan Forest Department, local community member, an individual or a group in conserving wildlife and their habitats across the length and breadth of the state.

The Vanya Prani Mitra Award is for outstanding contribution to management of human wildlife conflict in Rajasthan. This award carries a cash/in-kind equivalent award of Rs two lakhs and a citation.

Ms. Apra Kuchhal, Honorary Convenor of Rajasthan & Central India Affairs, Prabha Khaitan Foundation said: “The second edition of the awards recognizes the commendable efforts of the awardees to protect our precious wildlife in Rajasthan. We hope that this recognition will encourage forest and wildlife officials and activists to strengthen their commit to community-led conservation of wildlife against mounting odds.”

Dr. Dipankar Ghose, Director, Wildlife and Habitats Programme, WWF India said “We are thankful to the Prabha Khaitan Foundation for partnering with WWF India to constitute these awards. Such recognition will go a long way in encouraging the field staff of the Rajasthan Forest Department who protect and conserve the state’s wild animals and their habitats often at great peril to themselves.”

WWF India is committed to creating and demonstrating practical solutions that help conserve India’s ecosystems and rich biodiversity. Marking 50 years of conservation journey in the country, WWF India works towards finding science-based and sustainable solutions to address challenges at the interface of development and conservation. Today, with over 70 offices across 20 states, WWF India’s work spans across thematic areas including the conservation of key wildlife species and their habitats, management of rivers, wetlands and their ecosystems, climate change adaptation, driving sustainable solutions for business and agriculture, empowering local communities as stewards of conservation, combatting illegal wildlife trade and inspiring students and citizens to take positive action for the environment through outreach and awareness campaigns. WWF India is part of the WWF International Network, with presence in over 100 countries across the globe.

Prabha Khaitan Foundation - a non-profitable trust founded by the late Dr. Prabha Khaitan. Based in Kolkata, the Foundation promotes performing arts, culture, literature, wildlife conservation and collaborates with caregivers, committed individuals and like-minded institutions to implement cultural, educational, literary and social welfare projects in around 35 cities in India and overseas.

This Valentine’s, make it possible with Titan watches

Inspired by the story of Cactus and Balloon, Titan introduces three new variants...

In mid December of the year 2019, a team of elite acupuncturists of the Acupuncture...

Saudi Arabia has granted 2.664 million visas for pilgrims to perform Umrah this...