Makkal Needhi Maiam party President Mr. Kamal Haasan had announced that he will take measures to strengthen the party. 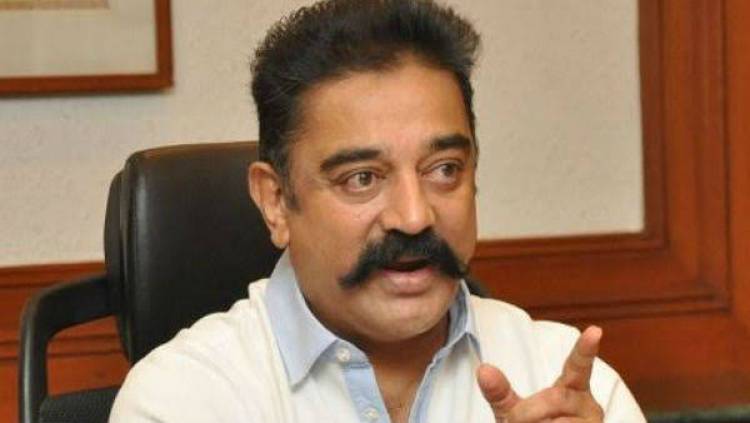 Makkal Needhi Maiam party President Mr. Kamal Haasan had announced that he will take measures to strengthen the party.

On 24th May, in a video addressing the party cadre and members, Makkal Needhi Maiam party President Mr. Kamal Haasan had announced that he will take measures to strengthen the party.

Today, (26th May 2021) he interacted with the party cadre via zoom call. He said, “Party members and functionaries must prioritise their health now. Those who haven’t vaccinated themselves must do so immediately.

To further the Party's untiring efforts in protecting the Land, Language and people of Thamizh Nadu and to further strengthen the Party structure and also to take more effectively our policies and action plans to the people, the following appointments are made:

The Party President shall take the additional responsibility of ‘General Secretary’ of the party.

Accordingly, two key political advisors, two Vice Presidents, three State Secretaries, an additional Central Governing Body member, Coordinator of the Narpani Iyakkam Wing have been appointed today. More such appointments will be made in the days to come.

The newly appointed State Secretaries have represented the party in the 2021 TN State Assembly Elections. Though the party cadre are already familiar with them, it is my responsibility to give a formal introduction acknowledging their works.

Mr. Siva Elango is the founder of Satta Panjayat Iyyakkam. He has been actively conducting programs to relentlessly create awareness regarding Governance and corruption. He is known to approach the courts to fight against societal injustice and has been targeted and even arrested by the authorities for the same.

Mr. Senthil Arumugam quit his IT job of 7 years for the sole purpose of following his passion for social service. He has been working towards his goal of ‘Providing good governance through honest politics’ for the past 20 years. He has been working with the Satta Panjayat Iyyakkam and has been helping the people by fully utilising the power of RTI.

Mr. Sarath Babu is a successful entrepreneur known for his hard work and talent. He founded the ‘Food king charity’ and has been undertaking social welfare schemes including providing food to the poor via several charity drives and activities.

Join me in welcoming these new appointees who have dedicated their life to serving the people. They will work with you to strengthen the party. Cooperate with them to the fullest. The Local Body elections are coming soon, we must get ready to face it.” He said.

Anish Shah to take over from Pawan Goenka as Mahindra's...

Shah, who is currently the president for strategy at Mahindra Group, will transition...

Amit Bansal appointed as CEO & Board Member of Standard...