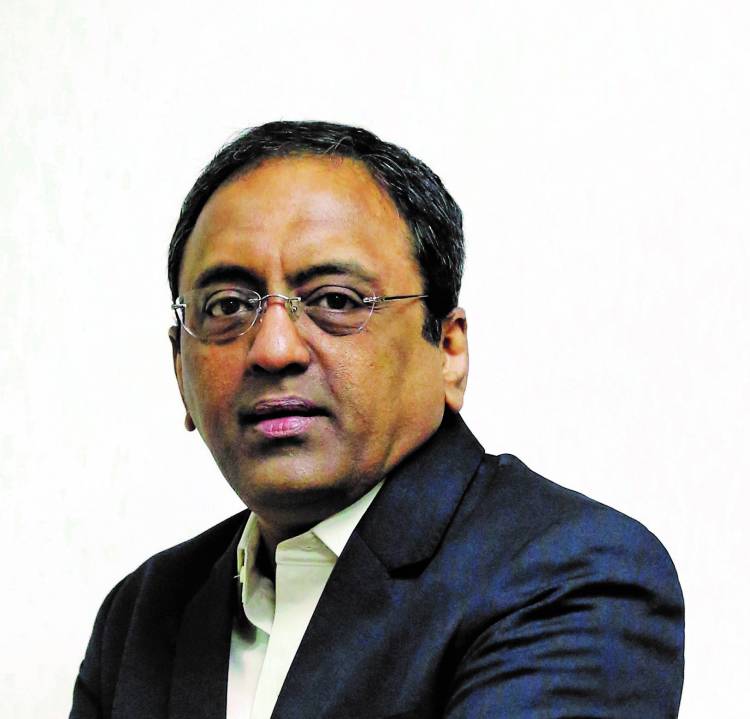 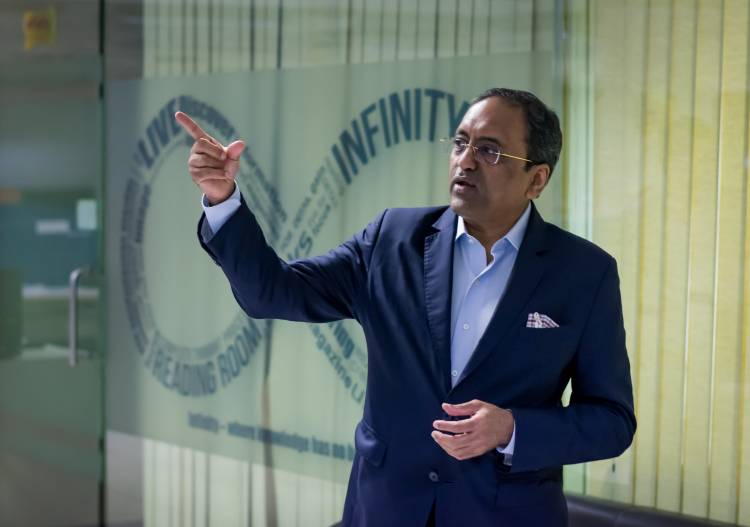 Mumbai, February 28, 2022: The Board of Directors of L&T Finance Holdings Ltd. (LTFH), today approved the appointment of Mr. S. N. Subrahmanyan as the Director and Chairperson of the Board, effective February 28, 2022. This is in line with L&T’s overall commitment to strengthen its presence in the services area. Mr. Subrahmanyan is the CEO & MD of Larsen & Toubro and serves on the board of directors of the multi-billion-dollar conglomerate. Mr. Subrahmanyan takes over from Mr. Shailesh Haribhakti who served as the Chairperson on the Board of LTFH from June 1, 2017. Mr. Haribhakti will continue as a Board member of LTFH. Under the guidance of Mr. Haribhakti, LTFH has established itself as a strong and well-capitalised financial institution. The inclusion of Mr. S. N. Subrahmanyan will provide leadership to LTFH’s Board as the Company continues to deliver on its stated objective of retailisation. LTFH is amongst the market leaders in Farm Equipment finance, Two-Wheeler finance, as well as Micro Loans and continues to be one of the leading players in financing infrastructure sectors like renewables and roads. Furthermore, LTFH has taken strides in building a comprehensive home loans business and launched its first ever digital native consumer loans business. Speaking on the occasion, Mr. Haribhakti said, “LTFH is transitioning itself into a tech-enabled NBFC with retailisation at its core. I am happy to be a part of this journey and look forward to meaningfully contribute in the coming years. An able leader like Mr. Subrahmanyan will add momentum to this growth story." Commenting on the development, Mr. Subrahmanyan said “I am happy to be a part of the Board of LTFH and look forward to working with the leadership team as the Company embarks on a new journey towards Vision 2026. Given the thrust being provided by L&T Group for the services businesses in its overall portfolio, growth of L&T Financial Services is an important component of the Group’s Lakshya 2026 Strategic Plans.” About L&T Finance Holdings (LTFH): LTFH (www.ltfs.com) is one of India’s leading Non-Banking Financial Company (NBFC) that offers a range of financial products and services through its wholly owned subsidiaries. LTFH is promoted by Larsen & Toubro (L&T), an Indian multinational engaged in EPC Projects, Hi-Tech Manufacturing and Services. L&T Financial Services (LTFS) is the brand name of L&T Finance Holdings Limited and its subsidiaries. Headquartered in Mumbai, LTFH has been rated AAA — the highest credit rating for NBFCs — by four leading rating agencies. L&T Financial Services has been certified as a constituent company in the FTSE4Good Index Series, for its ESG standards. LTFS was awarded FICCI’s Corporate Social Responsibility Award for “Women Empowerment” for Digital Sakhi, its flagship CSR program. The Company has announced its commitment to achieve Water Neutrality by FY22 and Carbon Neutrality by FY35

The last COVID-19 patient in Wuhan has been discharged and the hospitals in the...

Yardley Range of perfumes for the modern Indian woman and...

Spread the everlasting fragrance of love with Yardley – the iconic brand from London...