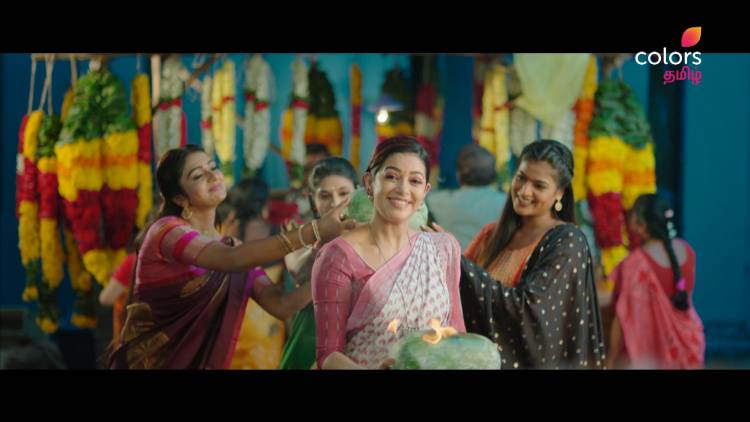 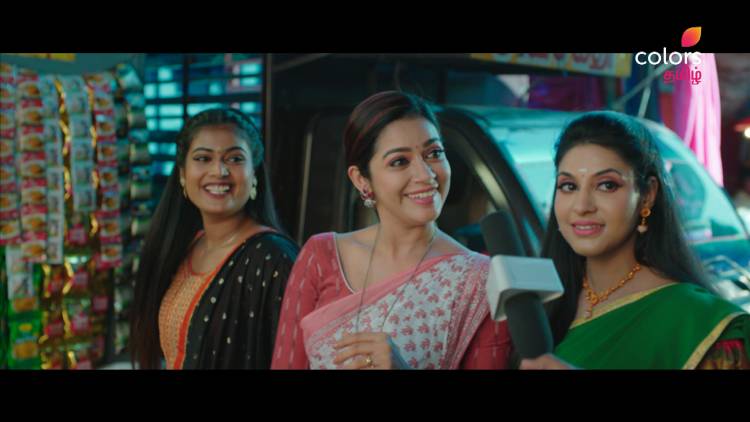 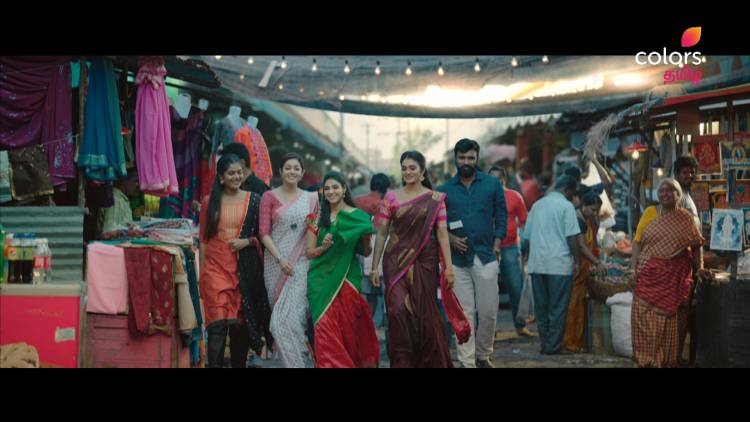 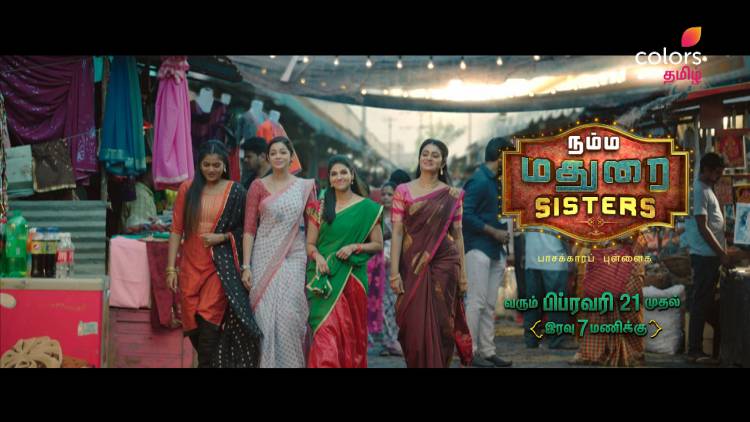 Chennai, 27th January 2022: Famed for the magnificent Meenakshi Amman Temple, the delectable Jigarthanda and the aromatic Malli, Madurai, the land of culture and traditions, is all set to unveil another pristine symbol.  Building on these famed elements, Colors Tamil, the fastest-growing GEC of Tamil Nadu, is sure to find itself among these legendary icons, with the grand premiere of its brand-new fiction show Namma Madurai Sisters, produced by SNS Movies, starting 21st February, 2022 at 7pm.

The channel has now unveiled an intriguing promo showcasing the journey of these four sisters. Orphaned at a young age, the promo puts forth their struggle through the years, eventually leading them to become successful, sheerly through hardwork and grit. Unraveling an inspirational saga of strife, bonding and sisterhood amidst familial rivalry, Namma Madurai Sisters is all set to entice the audiences, and offer a roller-coaster ride of emotions, from Monday to Saturday.

With the aim to capture the essence of Madurai, Namma Madurai Sisters narrates the tale of four sisters -Indhrani (played by Actress Chaya Singh), Meghala (Sunitha), Bhuvana (Sankavi), and Kavya (played by Ira Agarwal), who created the perfect recipe for success after years of hard work with their departmental store- “Annam Angadi’, named in remembrance of their mother- Annalakshmi.

Elevating the excitement, a notch higher, the background score is a repertoire of Vaikom Vijayalakshmi, a visually impaired artist whose life has been an inspiration for a generation of women. She has overcome several challenges life threw at her and used them as stepping-stones to reach great heights.

Inspired by Vijayalakshmi, and other powerful women like her, the upcoming fiction show promises to be a heartening display of grit and courage, highlighting different facets of women.

Institutional well-being for social change: EdelGive Foundation emphasizes on the...

India and Russia have finalised a major deal for manufacturing AK-47 203 rifles...