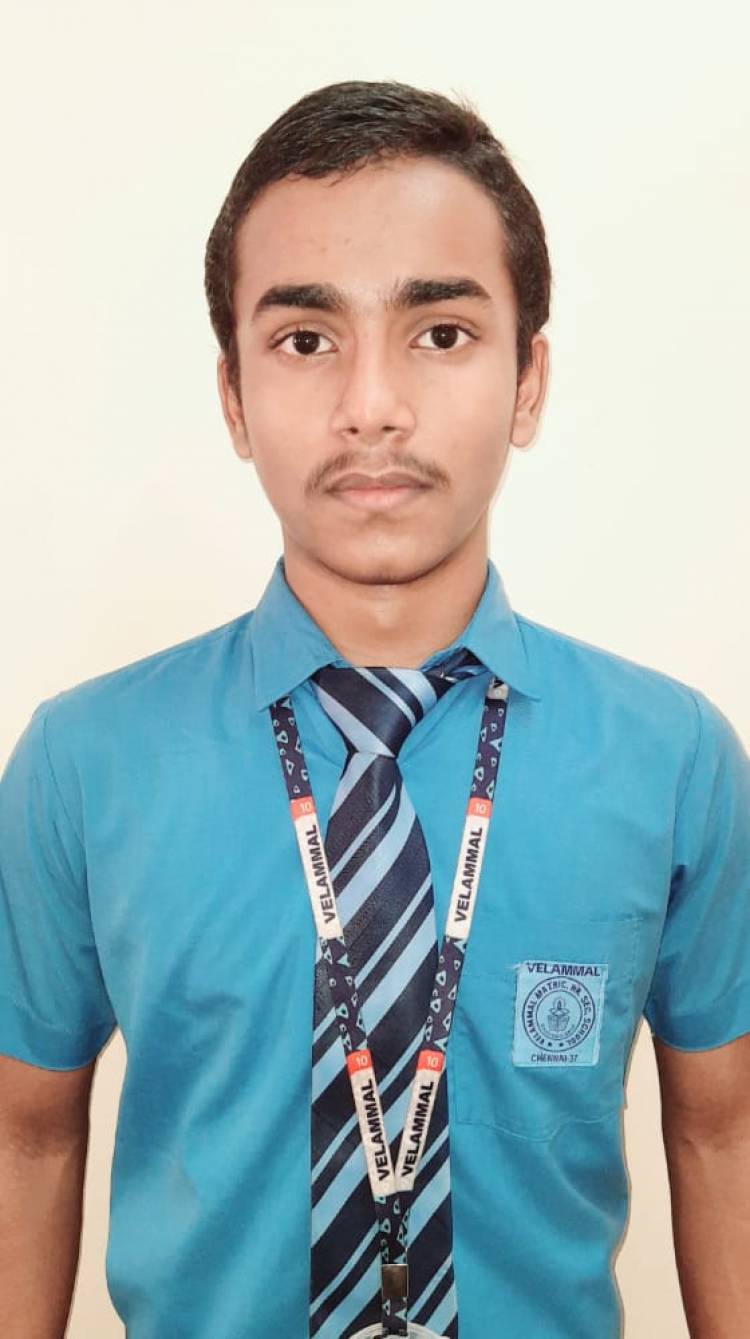 Master ZAFAR RIZA, Class X student of Velammal Main School, Mogappair campus has been awarded an attire of 6,000/- dollars by NASA for his project on ‘NEW PROPULSION THEORY’ which was designed to propel satellites at the speed of light.

Zafar, inquisitive by nature had been motivated by his father from his childhood to experiment new things. Besides, IIT faculties of Velammal also enhanced his curiosity and creativity. His passion and persistent nature led him to design a project to propel satellites.

ZAFAR RIZA has also been offered to join NASA’s Artemis scientist programme. The management congratulates and applauds him for his achievement

Isuzu Motors India strengthens its service offering in Ahmedabad with the inauguration...

The Confederation of Indian Industry (CII) is celebrating its 125th birth anniversary...

Gaitri I Kumar appointed India's next envoy to UK

Gaitri I Kumar, an Indian Foreign Service officer of 1986 batch, has been appointed...