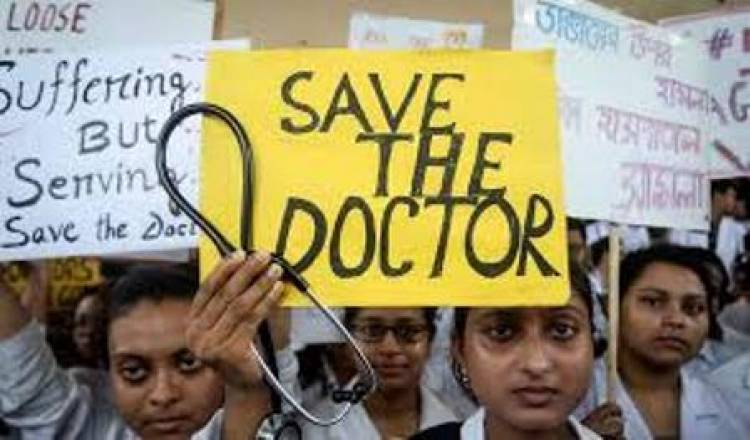 As part of Indian Medical Association’s (IMA) nationwide protest against the National Medical Commission (NMC) Bill, many private hospitals and clinics across the State withdrew non-essential medical services for 24 hours till 6 a.m. on Thursday.

IMA’s call for strike received good response across the State with private hospitals and clinics remaining closed except for emergency services from 6 a.m. on Wednesday to 6 a.m. on Thursday. Government doctors organised agitations against the NMC Bill in government hospitals, S. Kanagasabhapathy, president of IMA-Tamil Nadu State Branch, said.

“We are opposing Section 32 of the Bill that enables unqualified persons to practice medicine. There is also no clarity on National Exit Test (NEXT),” he added. He said it was unnecessary to replace the Medical Council of India with NMC.

Fashion Took A Stylish Turn With Collections By Antar Agni...