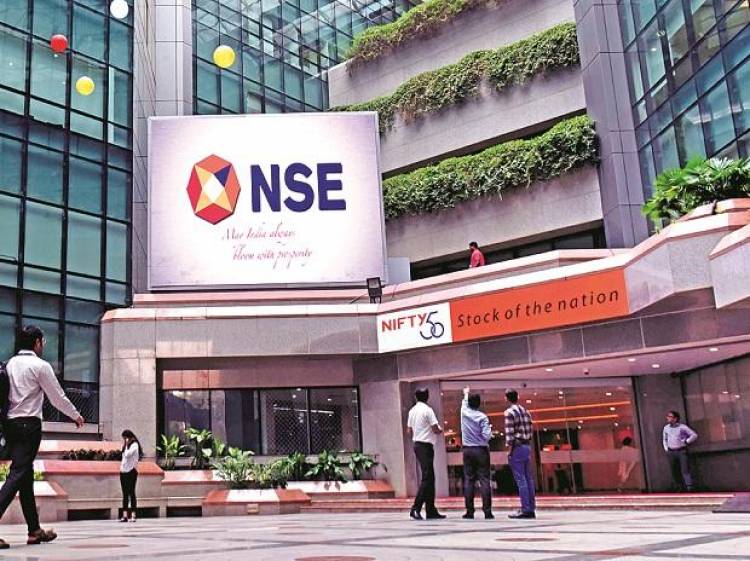 The Indian equity benchmarks gained for second straight session on Monday led by gains HDFC, Infosys, Kotak Mahindra Bank, Bajaj Finserv, Titan and Bajaj Finance. The benchmarks edged lower in opening deals but staged a strong recovery in afternoon trading with Sensex rising as much as 819 points from the day's lowest level and Nifty 50 index touching high of 18,079.85 after hitting an intraday low of 17,836.
The Sensex ended 478 points higher at 60,546 and Nifty 50 index advanced 152 points to settle at 18,069.

"The Nifty witnessed some swift recovery from the support levels and was able to breach an important resistance level of 18,000. If Nifty is able to sustain the level of 18,000, it can witness a positive momentum in the market which can lead to the higher levels near 18,250. The momentum indicators like RSI and MACD indicating positive momentum in the market," said Vijay Dhanotiya, lead of technical research at CapitalVia Global Research.

In the IPO market, Paytm's ₹ 18,300 crore share sale via IPO, which opened for subscription today, was subscribed 16 per cent by 3:40 pm.

On the flipside, IndusInd Bank dropped 10.5 per cent to close at ₹ 1,064 after a report suggested that whistleblowers raised issue of ever greening of loans at its arm Bharat Financial Inclusion Limited (BFIL). Whistleblowers including a group of senior employees at Bharat Financial Inclusion alerted the Reserve Bank of India and the board of IndusInd Bank about lapses in governance and accounting norms to allegedly 'evergreen' loans running into thousands of crores since the outbreak of Covid-19, The Economic Times newspaper reported on November 5. Meanwhile, IndusInd Bank has clarified that the allegations made by certain anonymous individuals purportedly acting as whistleblowers are grossly inaccurate and baseless.

The overall market breadth was positive as 1,818 shares ended higher while 1,539 closed lower on the BSE.

This Dhanteras demand surge for precious metals in Tier-II cities ahead of Tier-I:...

We all are aware with the fact that good immunity is essential most elements for...

DBS Bank partners with Headstart and Anthill to support...

The Health Ministry said that the total count of cases in the country reached at...

Velammal Vidyalaya, Mel Ayanambakkam is all set to host the Study Fair-2020 in association...