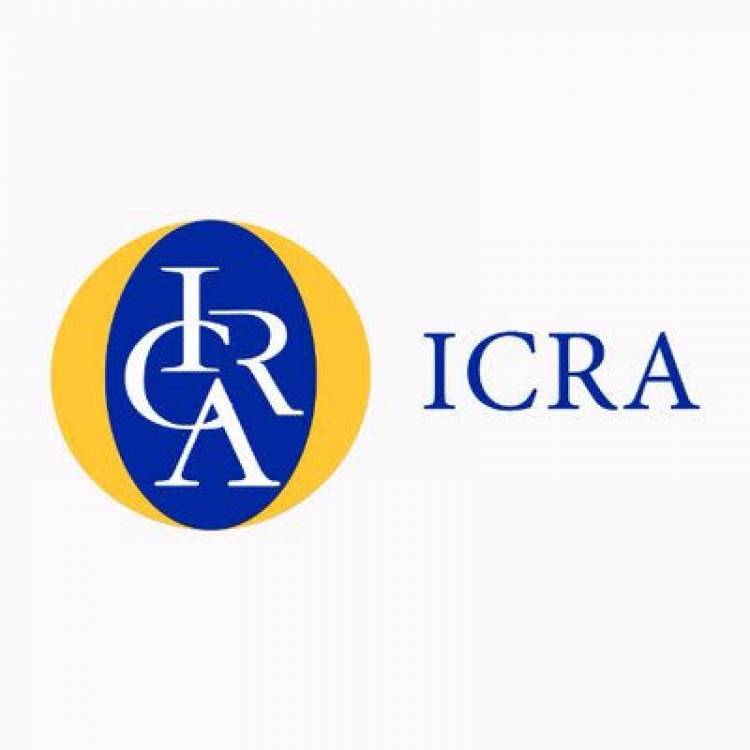 · The outlook for the renewable energy sector is ‘Stable’ supported by policy push, large growth potential, tariff competitiveness and the presence of creditworthy central nodal agencies as intermediary procurers

ICRA Ratings has said that policy support and tariff competitiveness factors are likely to continue driving investments in the renewable energy (RE) sector. On the flip side, the delays in signing of the power purchase agreements (PPAs) and power sale agreements (PSAs) is a key downside risk. The Covid-19 pandemic induced lockdown restrictions had slowed down the RE capacity addition during the initial months of FY2021. Nonetheless, the capacity addition picked up from October 2020, driven by the easing of lockdown restrictions and supply chain challenges. The sector added 5.9 GW in 11M FY2021, which is expected to increase to 7.5-8.0 GW by March 2021. The solar power segment remains the key driver of capacity addition in the RE sector and has surpassed the wind power capacity for the first time in January 2021.

Commenting further, Mr. Girishkumar Kadam, Co-Group Head, ICRA ratings, said, “Favourable factors like policy support and tariff competitiveness are likely to attract investments in the RE sector. Given the expected increase in solar tariff rates amid the imposition of basic customs duty (BCD) on imported solar PV cells and modules, the key downside risk for the sector in the near term arises from the risk of delays in signing of the PPAs/PSAs. About 20 GW capacity tendered by the central intermediate procurers such as the Solar Energy Corporation of India Limited (SECI) and the NTPC Limited (NTPC) is yet to tie up PPAs/PSAs.”

ICRA’s outlook for the renewable energy (RE) sector is ‘Stable’ because of factors such as continued policy support from the Government of India, large growth potential, the presence of creditworthy central nodal agencies as intermediary procurers and tariff competitiveness. Despite the expected increase in solar power tariffs due to the impact of BCD, the tariffs are expected to remain below Rs. 3.0 per unit and cost competitive, from the off-takers perspective. Further, the resolution of pending tariff issue for the renewable projects in the state of Andhra Pradesh remains a key monitorable.

The Government has also recently notified the Approved Models and Manufacturers of Solar PV modules (ALMM) for procurement by developers under various Government schemes. This is a positive for domestic solar cell and module manufacturers. Given the absence of solar PV manufacturers located outside India from this list, clarity is however required on the applicability of this order for projects awarded under the standard bidding guidelines.

This apart, the credit profile of operational RE projects having exposure to state distribution utilities (discoms) remains constrained by the delays in payments, with the overall dues from discoms to RE IPPs increased by 39% to Rs. 121.4 billion as of January 2021 from Rs. 87.6 billion as of March 2020, as per the data from the PRAAPTI portal. Mr. Vikram V, Sector Head, ICRA Ratings, further adds, “The PLF performance of wind projects in ICRA’s rated portfolio has seen a greater variability, as against the solar projects. This is also reflected from the dip in generation for ICRA-rated wind IPPs by about 15% on a year-on-year (YoY) in FY2021, amid a relatively subdued wind season. Also, the payment delays have remained relatively more prominent for wind projects under the state policy framework. Despite the variability in generation and payment delays, the credit profile of ICRA-rated RE IPPs is supported by the adequate liquidity buffer in the form of debt service reserve and working capital funding and presence of a relatively strong sponsor, apart from the presence of long-term PPAs, the must-run status and favourable regulatory orders for pass-through of change in law items such as GST and safeguard duty.”

The wind and solar power IPPs witnessed 17 upgrades and nine downgrades during the first ten months of FY2021. The upgrades were led by a mix of reasons including improved generation performance, project commissioning, favourable regulatory development, decline in leverage level and improved asset diversity. The downgrades were mainly because of the change in the rating approach for a group of assets, because of the change in strategic intent of the sponsor and weakening of support provider profile for another group of assets.

In the aftermath of heavy rains and resultant .......

India has reported a spike in cases .....