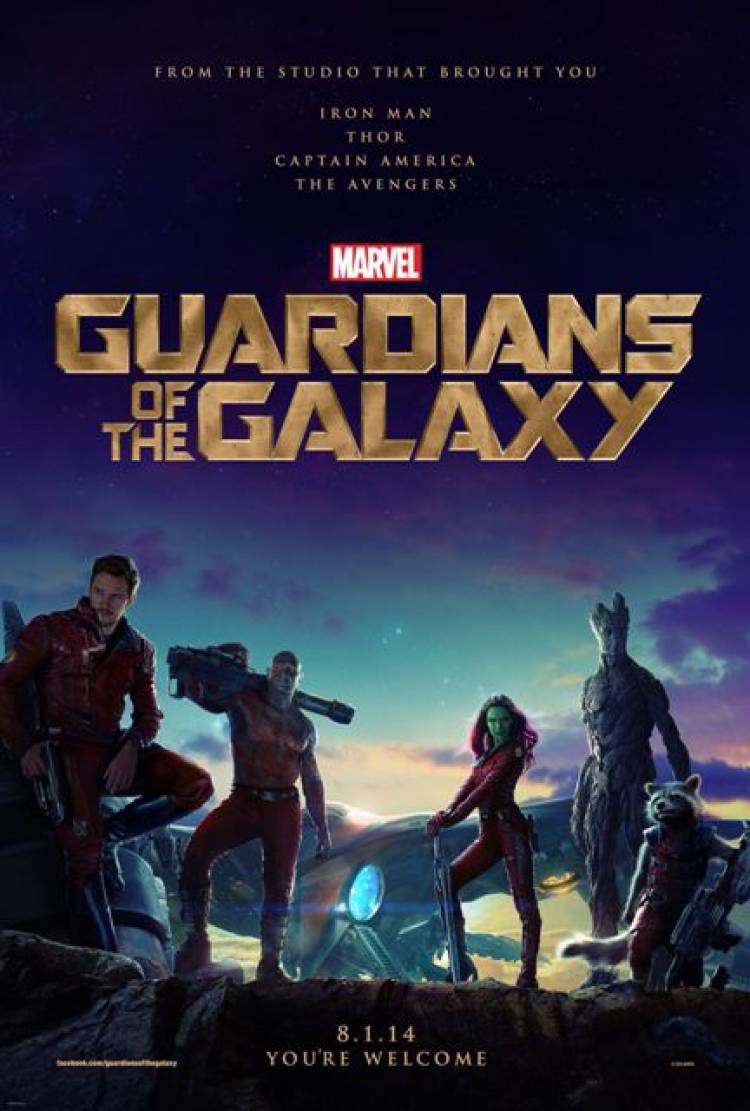 31st July 2019, Mumbai: Friendship is all about being there and staying through thick & thin. It is a bond that may not require you to be present in person but have your back. Star Movies celebratesthis friendship day with a bouquet of extraordinary friendship tales all day, to give a glimpse of various emotions and languages every BFF has. Being on the forefront and leading in the space, the channel has constantly evolved with the changing times. Star movies shall showcase an array of unusual friendshipsthrough some of the biggest blockbuster movies like The Toy Story 3, Marvel’s Guardians of the Galaxy, The Hitman’s Bodyguard and Marvel’s Avengers Age of Ultron. The celebration brings together mind-boggling performances from legends like Samuel L Jackson, Chris Pratt, Tom Hanks, Zoe Saldana, Vin Diesel, Robert Downey Jr., Chris Hemsworth, Chris Evans and many more.

Best friends are expected to have the most unusual relationships that abuse each other and fight a lot but at the same time can take a bullet for each other like Ryan Reynolds in The Hitman’s Bodyguard. Movie friendships have become classic and lived on to tell the tale of their friendship, like Rocket Raccoon and Groot. Star Movies’ friendship day movies highlight the special bond our heroes share with each other as well as the audience worldwide. Marvel’s Guardians of the Galaxy considered as the outlaw in Marvel films was a surprising hit that caught the entire Marvel Fan universe by storm at a time when mainline superheroes were making a huge name for themselves. The celebration will also see one of the most successful movies in the Toy Story Franchise. Toy Story 3 earned over 1 billion worldwide and is one of the highest-grossing movies of all time.

Star Movies has given the audience something to cherish with every movie and they don’t showcase stories, but they encourage the audience to create memories with their stories which is exactly what they are doing this friendship day.

This friendship day tune into Star Movies with a friend 11AM onwards to celebrate the day with that one person you love the most.

Norton Motorcycles will be led by Robert Hentschel .........