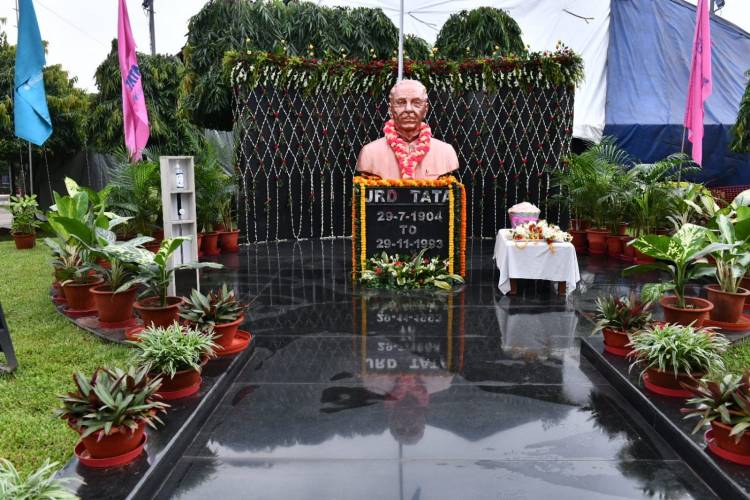 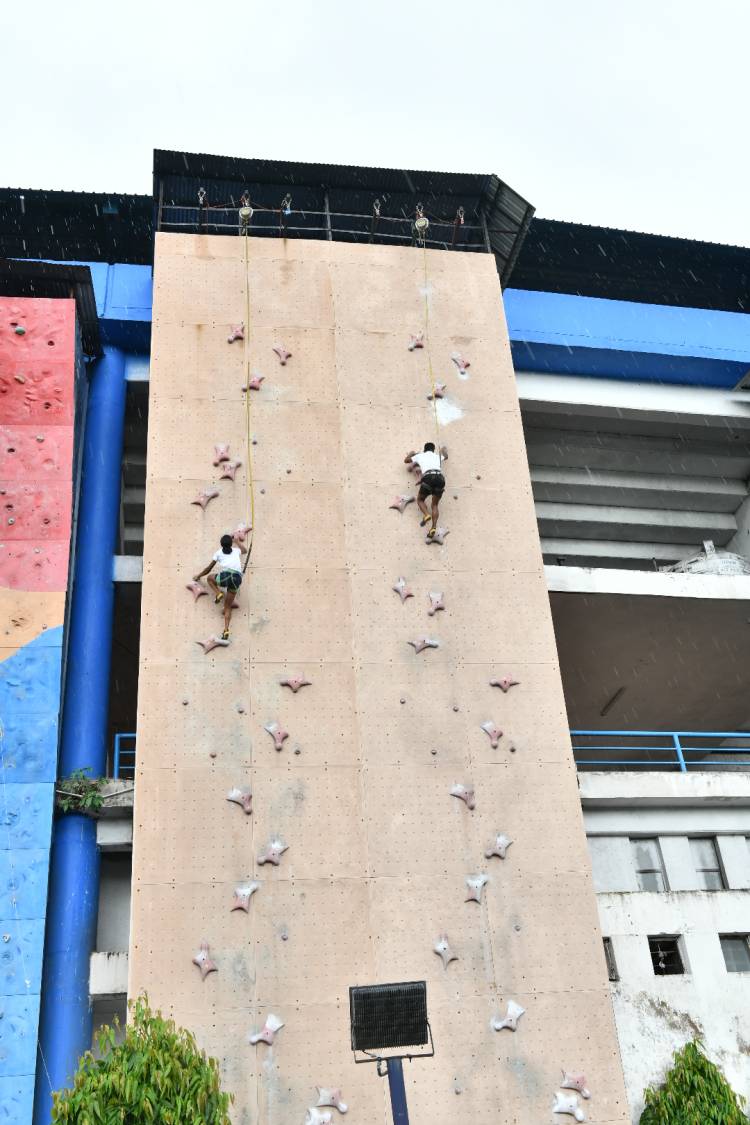 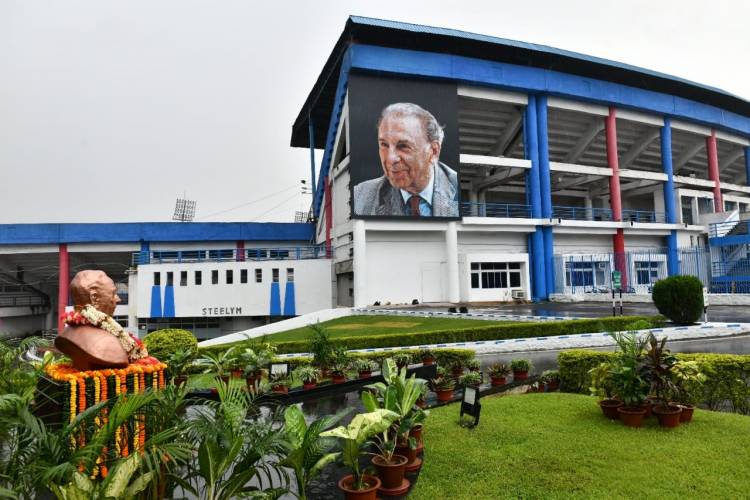 on his 117th Birth Anniversary

Recognising JRD Tata’s passion for fitness and sports, the day started with 320+ employees of Tata Steel participating in a Virtual Walkathon. This was followed by a digital homage where the Company’s Senior Leadership and employees together paid tribute to the pioneering icon who steered the growth of the Tata group for over half a century.

In his tribute, TV Narendran, CEO & Managing Director, Tata Steel, said: “JRD epitomised the spirit and the values of the Tata group and shaped the destiny of the group and of Tata Steel for multiple decades. His letters reveal the concern he had for people and his passion for excellence. Every time we celebrate his birthday, it is an opportunity for us to pledge to carry forward his legacy.”

The day also saw an inspiring session with Infosys Foundation Chairperson Sudha Murthy. She, who began her career with TELCO (now Tata Motors), was joined by Koushik Chatterjee, Executive Director & Chief Financial Officer, Tata Steel, for an engaging ‘Window On the World’ (WOW) session on the importance of ethical practices in the corporate world. The Padma Shri awardee, who had interacted with JRD Tata before leaving the Tata group in 1982, said: “What I learnt from JRD and from my experience working with the Tatas will always remain with me. The value placed on being magnanimous, as well as the importance of taking care of your employees, especially female employees. The way JRD lived his life showed me the significance of leading a simple life, irrespective of your position.”

Later in the day, a virtual interactive session with former Tata Steel Managing Director Dr Jamshed J Irani has been planned, where he will share anecdotes and his experiences working with JRD Tata, whom he considered his mentor. With stories spanning his decades-long association with JRD Tata, Dr Irani will talk about the life lessons he imbibed from the values, traditions and business ethics that the visionary leader lived by, and which continue to be the driving force of Tata Steel.

A 30-foot mural of JRD Tata was unveiled by Chanakya Chaudhary, Vice President, Corporate Services, Tata Steel, and Sanjeev Kumar Choudhary, President, Tata Workers` Union, in presence of other Company executives and guests at the JRD Tata Sports Complex. The state-of-the-art complex with world-class facilities and infrastructure to nurture tomorrow’s sporting talent was inaugurated by JRD Tata in 1991. “JRD Tata’s achievements as a business leader and philanthropist have inspired generations. But he also nurtured many talents and established institutions that enriched his own life and that of others. A keen sportsperson and fitness enthusiast, he embodied our credo that ‘sports is a way of life’ at Tata Steel. The JRD Tata Sports Complex has been instrumental in developing the region’s sporting talent for nearly two decades. This mural is a fitting tribute to the indomitable spirit of JRD Tata,” said Chanakya Chaudhary.

Celebrating JRD Tata’s passion for flying and his love for children, a unique interactive session was organised along with Tata Steel’s Aviation Department. Called Giving Wings to your Dreams, the session saw the participation of over 1000 students and teachers from schools across Jamshedpur and Kalinganagar. For employees to be equally motivated by the personal charisma of JRD Tata, the Centre For Excellence (CFE) organised a novel virtual walkthrough of the former Chairman’s office at the Tata Central Archives in Pune. While CFE organised an ongoing quiz on the life and times of JRD Tata, a special quiz for Tata Steel Kalinganagar (Odisha) employees yesterday saw tremendous employee participation.

Tributes to JRD Tata, who was Chairman of Tata Steel from 1938 to 1984, were paid across the Company’s offices including homage ceremonies organised at Noamundi, West Bokaro, Khondbond, Manganese Group of Mines at Bichakundi and Ferro Alloys Plant at Joda.

Tata Steel’s raw material locations saw a plethora of activities engaging with the community. In Jharkhand’s West Bokaro, where the Company has its captive coal mine, the Tata Steel Foundation organised a blood donation camp as well as distributed study material to ~150 students from the local community whose education they sponsor. At Tata Steel’s iron ore mining locations in Noamundi (Jharkhand) and Joda (Odisha), an inter-school elocution competition was organised on the theme: The Role of Ethics in Becoming a Leader. The participants drew inspiration from the ethical values practiced and promoted by JRD Tata. Carrying forward the philosophy of JRD Tata, the Company’s employees working at its raw material locations have always sought to engage with and improve the quality of life of the communities they work with.

Inclusion in focus in cricket tournament organised for...

Sport is known to cut across all barriers and keeping this in mind, a T10 cricket...