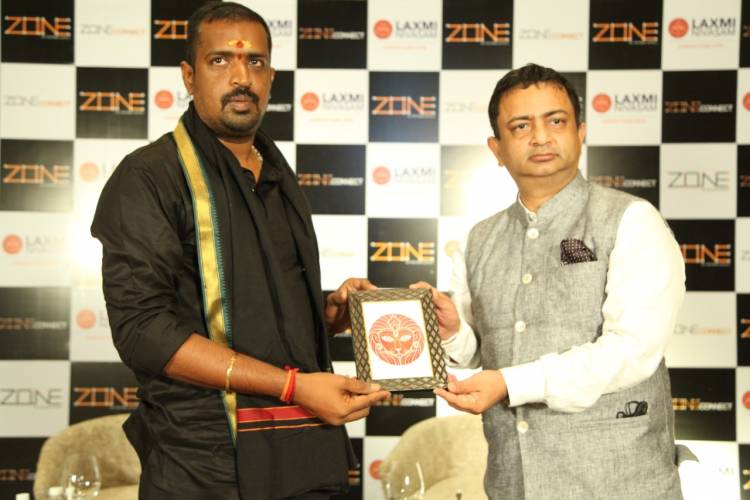 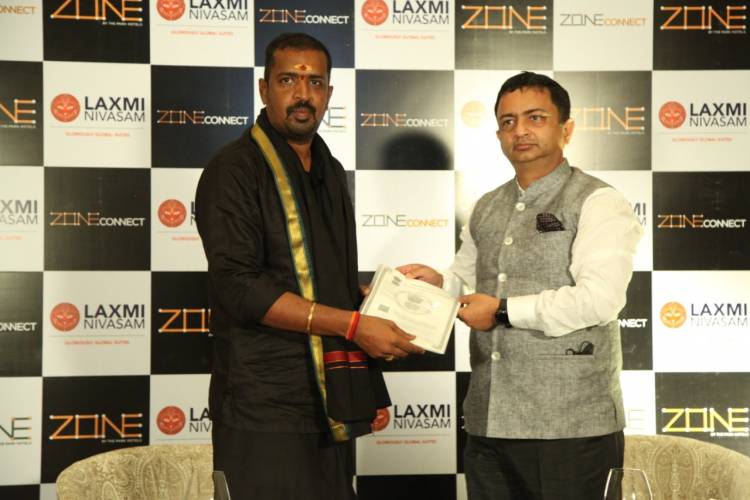 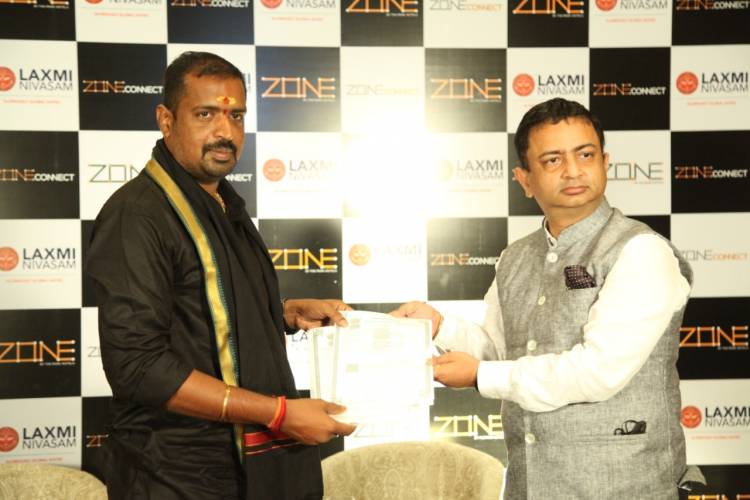 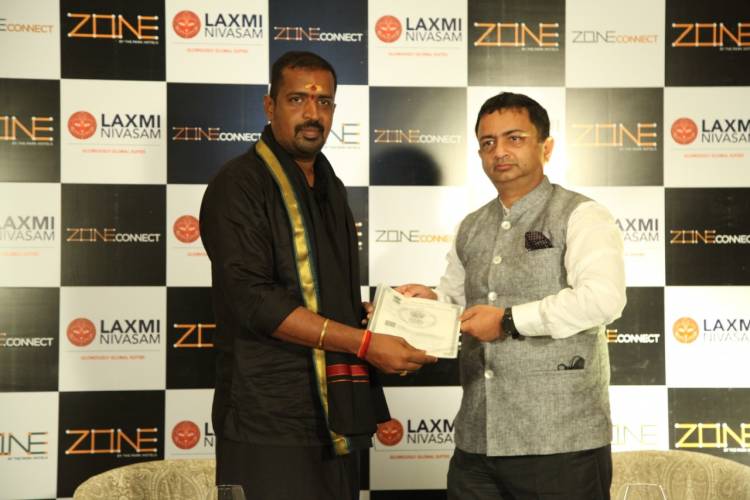 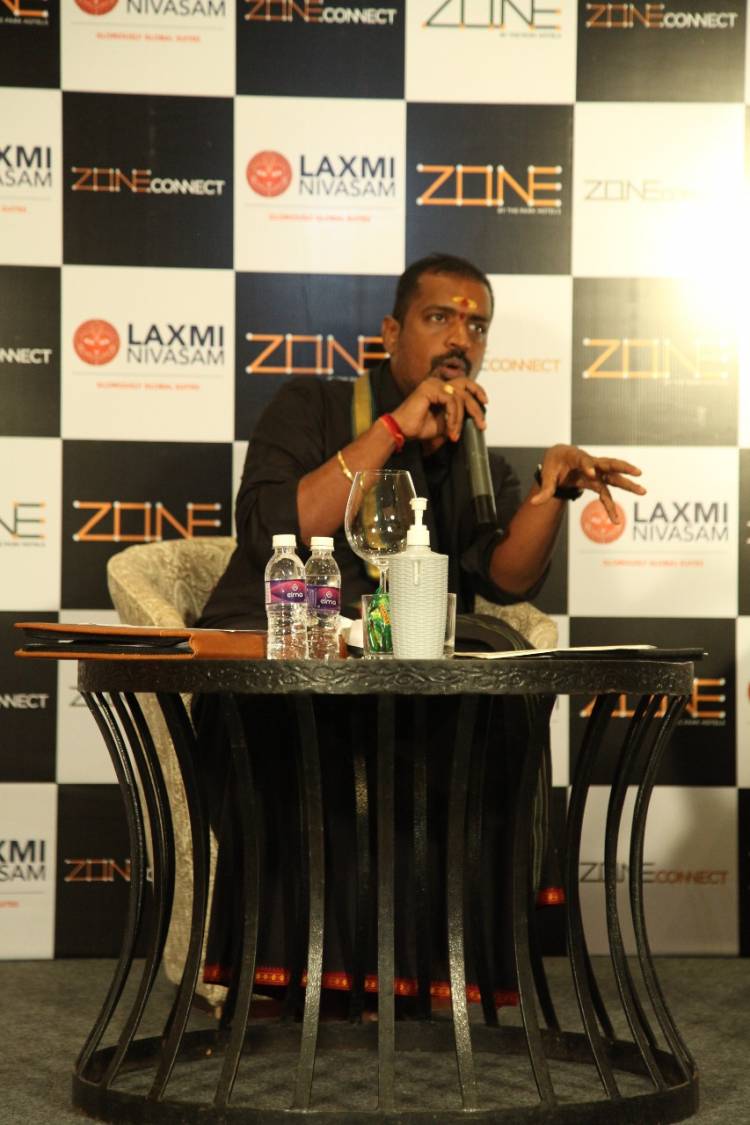 Hyderabad November 2021:  The luxury hotel project will be available at the famous shrine of Yaadadri.   It will be a wonderful hospitality for the devotees who come to Yaadadri. It was built by developers of lakshmi Nivaasam, a leading construction company. This hotel with 400 suite rooms... Has national standards. It has been set up with all facilities.

Details of the management agreement between Lakshmi Nivasam,  APJ Surendra Group of Hotels (The Park) were conveyed at the media conference. Mr. Rajendra Prasad (Chairman of Lakshmi Nivaasam Developers),    Shri Vikas  Ahluwalia  (General Manager  & national head – The Park) and others were present. The media conference was convened at The Park Hotel in Somajiguda, Hyderabad.

Yaadadri Cm KCR has paid special attention to development. Crores of rupees have been allocated and the area is being developed a lot. March 28 - 2022  in Yaadadri temple re to be launched that CM KCR has already announced. Now the whole world is looking at this shrine. In this context, Lakshmi nivaasam luxury hotel project is adding more beauty and value.  It will provide unforgettable hospitality to the pilgrims and devotees.

Sri Lanka confident of not defaulting on its debt, says FM Basil Rajapaksa