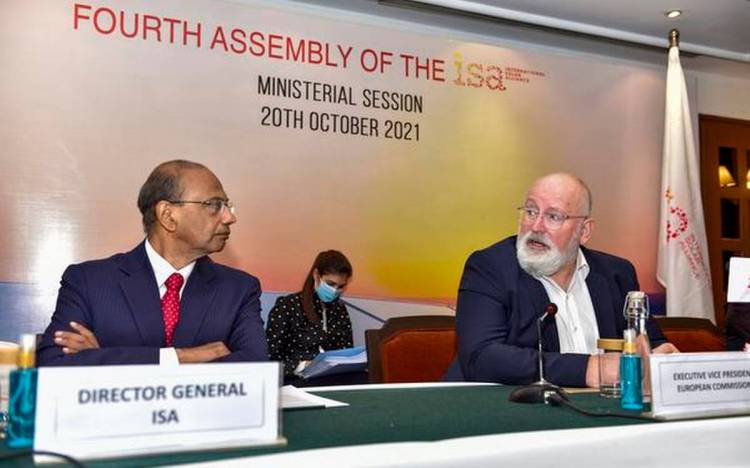 The 76th session of the UN General Assembly will now have to formally adopt recommendation of the Sixth Committee
As world leaders gather for the climate change summit in Glasgow, a draft resolution introduced by India for granting the Observer Status to the International Solar Alliance has been adopted in a U.N. General Assembly committee.

The draft resolution was adopted in the General Assembly's Sixth Committee, that deals with legal issues, without a vote on October 28.

Let’s spread Happiness and Joy this Diwali at Select CITYWALK

IBM Study: 99% of organizations in India are using varied combination of hybrid...