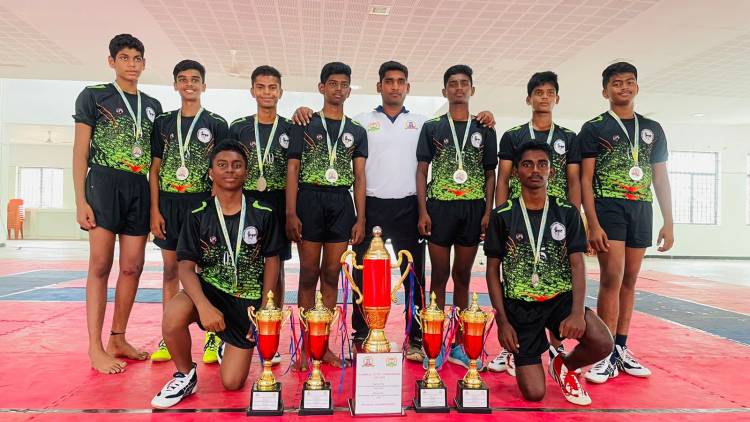 The Kabaddi Team made  it among 15 teams in the finals with the score 31-28 facing the opponent Dharmapuri District Team.

At this National Level Competition our school teams participated in different sporting events such as Basketball, Kabaddi, Kho-Kho in the (U-14) and (U-17) categories and has emerged as overall champions in the Tournament with their commendable performance.

SGDF(School Games Development Foundation) has hosted this event, wherein teams across the state participated. The best players among the teams will be selected and represent India in the upcoming International Competition scheduled to be held in Malaysia shortly.

The School Management congratulates the students for their endeavours and blesses them to achieve the pinnacles of success.

NEC Technologies India (NECTI), a leader in the integration of IT and network technologies,...