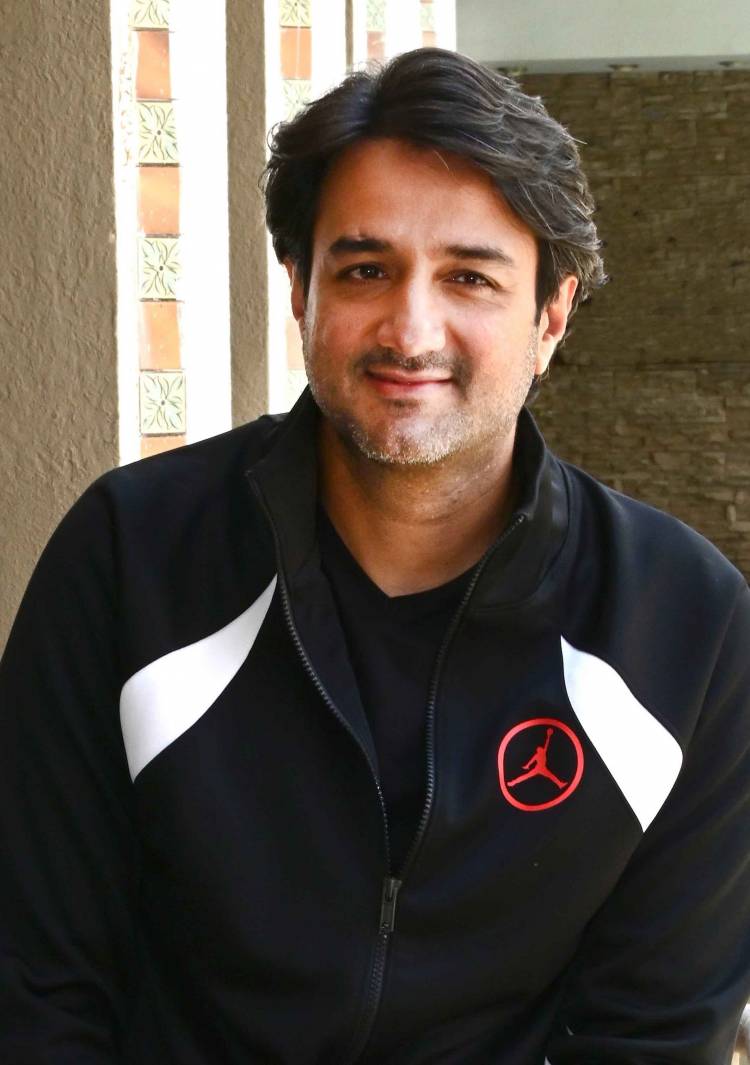 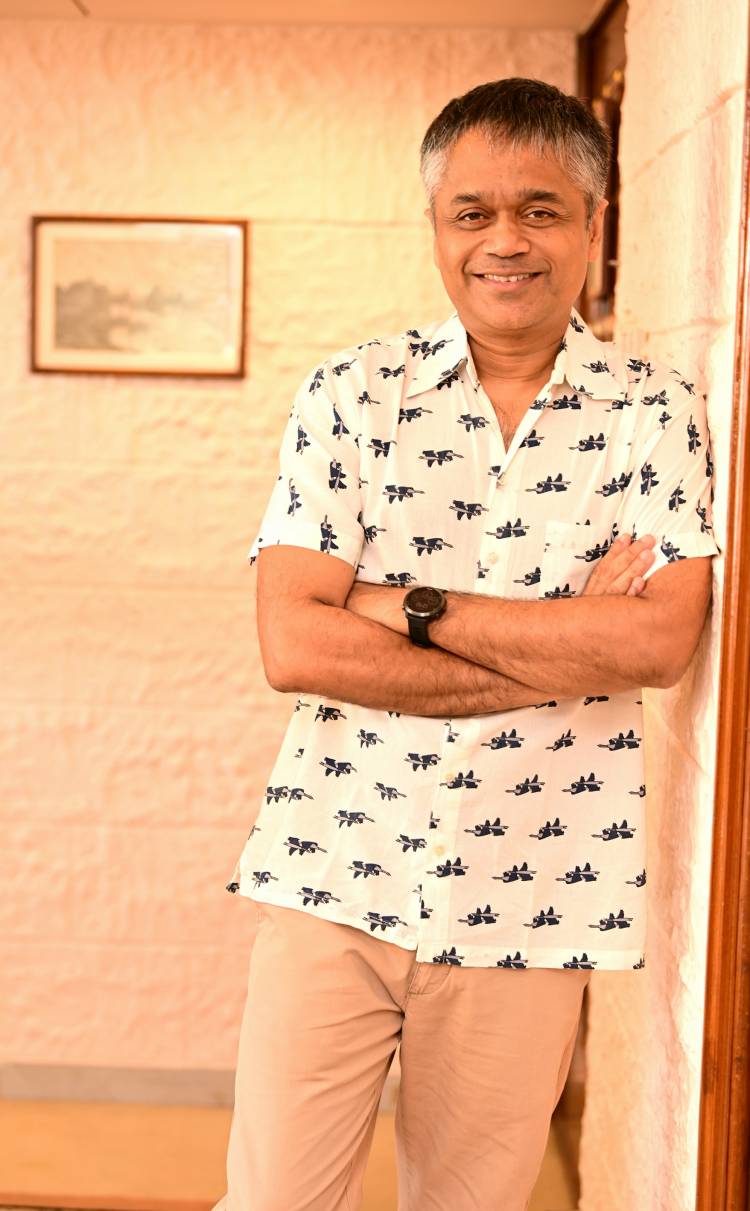 ~ Starring Hrithik Roshan and Deepika Padukone, Fighter to be Directed by Siddharth Anand

Mumbai, 8th July, 2021: In the last decade, Viacom18 Studios has redefined Indian cinema with films that have been both critical and commercial successes, in genres as diverse as period dramas to thrillers and biopics to love stories. Now in an industry first move, Viacom18 Studios along with Marflix has embarked on the journey to create India’s first aerial action franchise – Fighter.  A high-octane cinematic spectacle starring Hrithik Roshan and Deepika Padukone in the lead, Fighter will be Directed by Siddharth Anand and Produced by Viacom18 Studios, Mamta Anand, Ramon Chibb and Anku Pande. The film is slated for a 2022 release.

Speaking about the project, Ajit Andhare, COO, Viacom18 Studios, said: " An aerial action film offers a unique Cinematic experience. Its never been done in India. Being a Top Gun fan, I have been looking for a script for years that explores aerial action and has a story rooted in India. Fighter is that answer. Siddharth understands this genre & brings a unique flair to his films. I am excited to collaborate with him in building this franchise."

Siddharth Anand added, “Fighter is a dream project, and I am glad to have someone with Ajit’s vision to be partnering this with me. With this film we aim to put Indian films on the map for action-loving global theatrical audiences who crave for spectacle and the big screen experience.”

Designed for a global audience ‘Fighter’ will see the latest technology and filming techniques. The film is expected to be shot at locations across the world, but the story is truly Indian that salutes the valour, sacrifice and patriotism of our armed forces.

Viacom18 Studios has an exhilarating line up of upcoming releases including Hindi films such as Laal Singh Chaddha and Shabaash Mithu, as well as Hollywood releases such as A Quiet Place II, Mission: Impossible 7, Snake Eyes: G.I. Joe Origins and PAW Patrol: The Movie. Its sister brand Tipping Point has already made a mark in the universe of OTT content with shows such as Jamtara, She, Taj Mahal 1989 and Ray.

Viacom18 Studios is India's finest fully integrated motion pictures studio that has emerged as a force to reckon with by delivering a stream of critically and commercially successful films. Offering differentiated and meaningful cinema, some of its iconic releases include Andhadhun (2018), Padmaavat (2018), Toilet– Ek Prem Katha (2017), Lucknow Central (2017), Drishyam (2015), Gabbar is Back (2015), Margarita with a Straw (2015), Manjhi – The Mountain Man (2015), Mary Kom (2014), Queen (2014), Bhaag Milkha Bhaag (2013), Madras Café (2013), to name a few. Viacom18 Studios is also one of the few studios to have successfully ventured into regional films across languages like Bengali, Marathi, Punjabi and from the South. The Studio has also backed path-breaking and much-appreciated creative work in the form of hits like Bombay Talkies, Gangs of Wasseypur I and II, OMG - Oh My God! amongst others.

Viacom18 Media Pvt. Ltd. is one of India's fastest growing entertainment networks and a house of iconic brands that offers multi-platform, multi-generational and multicultural brand experiences. A joint venture of Network18, which owns 51%, and ViacomCBS, with a 49% stake, Viacom18 defines entertainment in India by touching the lives of people through its properties on air, online, on ground, in shop and through cinema.

Disclaimer: “The information contained herein (including any accompanying documents) is confidential and is intended solely for the addressee(s). If you have erroneously received this e-mail, please immediately delete the message and any attachments and notify the sender. Also, if you are not the intended recipient, you are hereby notified that any disclosure, copying, distribution or taking any action in reliance on the contents of this message or any accompanying document is strictly prohibited and is unlawful. The organization is not responsible for any damage caused by a virus or alteration of the e-mail by a third party or otherwise. E-mail is not a 100% virus-free or secure medium. It is your responsibility to ensure that viruses do not adversely affect your system and that your messages to us meet your own security requirements. The contents of this message may not necessarily represent the views or policies of Viacom 18 Media Pvt. Ltd."

The Apollo Hospitals Foundation to provide free digital consults for children in...

MSN Labs enters into License Agreement with DRDO for 2 DG