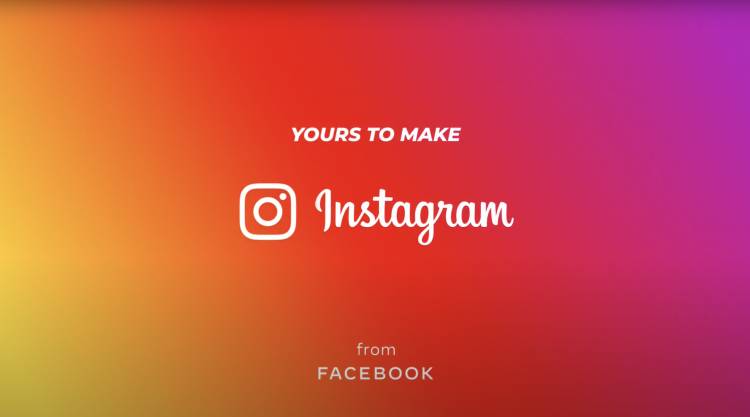 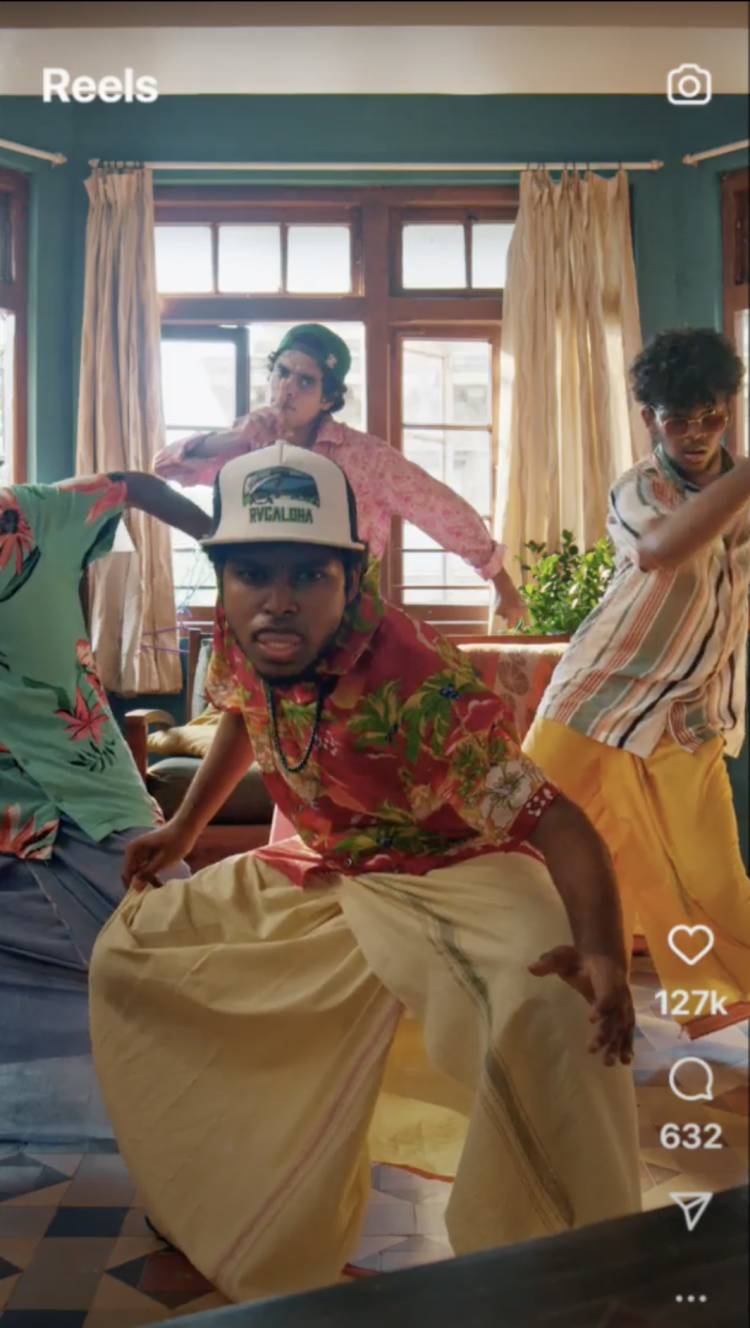 Bengaluru, November 29th, 2021: Instagram today launched a new ad film in Kannada, to appeal to young people in Karnataka to express and explore their personal stories on the platform. The film is a part of its new ‘We Are In the Making’ consumer marketing campaign and will be visible on TV starting this week.

‘We Are In The Making’ showcases the way people can explore who they can be with Instagram. It is based on the insight that young people want to express themselves and be a part of a community, but look for constant nudges of encouragement from those around them. The campaign is rooted in the fact that for young people, identity isn’t defined, it’s something that’s constantly explored, no matter how work-in-progress it may be.

Avinash Pant, Director - Marketing, Facebook India, gives more context, “With Reels, we’ve seen the rise of a new cohort of short form video creators who’ve discovered their interests and found their voice, and attained national  popularity in the process.  The new campaign from Instagram brings these local insights together and celebrates the multi-dimensional generation. We hope the campaign encourages young people in Karnataka to express and shape themselves on Instagram.”

The campaign is also inspired by the rise in the culture of broadcasting, that’s visible with new creators who’ve come to the limelight in the past year, because of their use of Reels. This includes creators from the South of India, like Nirmal Pillai (@mahlyf_mahrulez), Satshyaa (@satshyaa/), Abhishek Kumar (@theabhishekkumar) and Devil Kunju (@thatdevilkunju).

The campaign will also manifest itself with a physical experience in Bengaluru, that will serve as a center of interactivity and engagement, to spur young people in the city to express and explore their personal stories, on the platform.

To see the updates from the campaign from Karnataka and from across India, follow #InTheMaking and #MakeTheReelYou.

The flight took off at 6:25 am from Delhi’s Indira Gandhi International airport...

When one talks about Raj Kapoor and how sensually ......