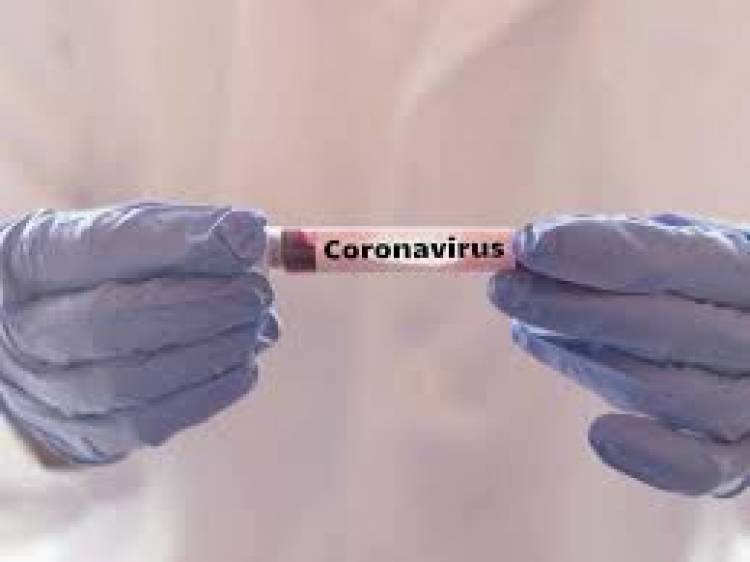 With as many as 336 fresh cases of Covid-19 and 12 deaths reported in the last 24hrs the total number of novel corona virus positive cases has gone up to 2301 in the country,the centre said on friday.

Out of 12 deaths reported since thursday some are related to Tablighi Jamaat congregation,Lav Aggarwal,Joint secretary,Ministry of Health and family welfare,told media here in the daily media briefing.

With this the number of deaths in the country linked to Covid-19 is now at 56.

"336 new cases of Covid-19 and 12 deaths have been reported since thursday,thus taking the total number of confirmed cases to 2301 and the number of deaths to 56 in the country,"Aggarwal said.

He also said that so far about 66,000 tests have been done with 8,000 tests being conducted in the last 24hrs,the highest in a single day.

Aggarwal further said that Health Minister Harsh Vardhan has appealed to patients and their families not to create any obstacle in the path of doctors while they discharge their duties.