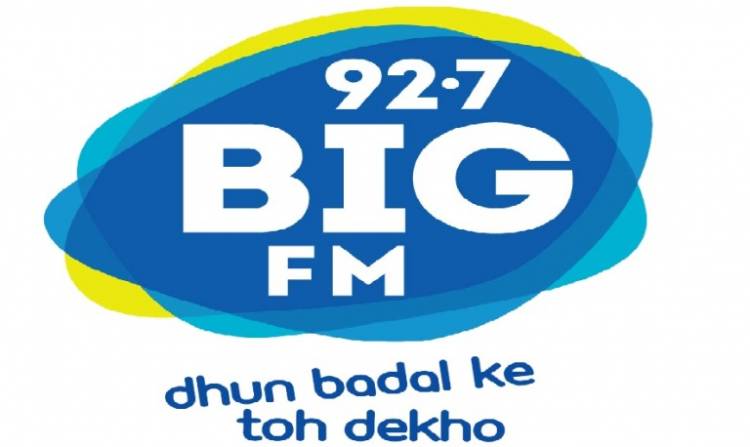 92.7 BIG FM is set to entertain the listeners with a new show in Chennai, titled ''Maathi Yosi.'' The show, hosted by popular TV anchor turned RJ DD is the regional version of 92.7 BIG FM's recently launched show ''Dhun Badal Ke Toh Dekho with Vidya Balan'' which airs across the network's Hindi speaking markets. The RJ in Chennai, who has donned multiple hats and been a trendsetter, interacts with celebrities, experts and listeners on relevant topics that deeply affect the society. The new regional show also features a special segment - ‘Maathi Yosi Moment’ where RJ DD endorses the 'Maathi Yosi' ideas, inspired from real life scenarios shared by the people at the grassroots level with those in power. The network's new show's guest is none-other-than the popular actress Nalini who is well-known for her work in Tamil and Malayalam movies and serials. The talented actress in an engaging conversation with RJ DD talks about ‘Financial Independence' on the show.

When asked how does it feels to be financially independent keeping in mind that she started working from a very young age, Nalini said, “My mom is my role model for being financially independent. Since I have started my career from a very young age, my mom is the one who has taken care of everything right from booking the movie dates to managing my finances. I have grown up with eight siblings and she has always stood with us by fulfilling our needs. Even after I have become a mom, I have aspired to be like her since she has motivated and guided me like anything.”

MUTHOOT BLUE MAATHI YOSI WITH DD presented by MUTHOOT FINCORP is the regional version of 92.7 BIG FM's recently launched show ''Dhun Badal Ke Toh Dekho with Vidya Balan'' which focuses on bringing imperative social topics to the forefront. The show airs every weekday evening from 7pm to 9pm, with repeats on Saturday and Sunday. In addition to that, a special segment – ‘MAATHI YOSI MOMENT’ with intent to bring positive change highlight the extraordinary stories of real people in the show.

Shiv Nadar University Invites Applications for its Undergraduate Programs for 2019

SonyLIV brings the craziest road trip of the year

The craziest road trip of the year is here! Sumeet Vyas, Maanvi Gagroo and Amol...