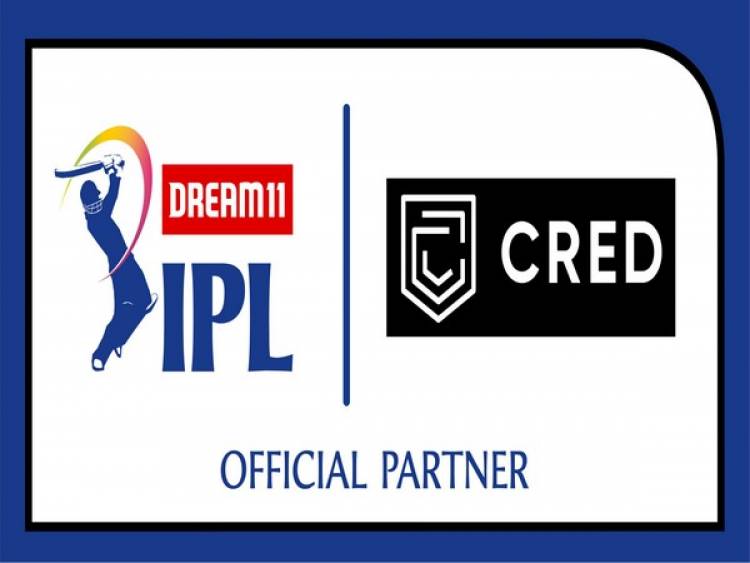 The Board of Control for Cricket in India (BCCI) announced a three-season long partnership with Bangalore based credit card bill payment platform - CRED as Indian Premier League (IPL) official partner.
"The Indian Premier League Governing Council (IPL GC) announced CRED, a high-trust community of creditworthy individuals, merchants and institutions, will be Official Partner for the IPL beginning with the 2020 edition which will be held in the UAE from September 19 onwards," the IPL said in a statement.
"It is a three-season partnership which will see the association run through till the 2022 season," it added.
Brijesh Patel, Chairman, IPL, said: "We are very pleased to have CRED on board as the 'Official Partner' of the Indian Premier League 2020 to 2022. IPL is one of the most innovative sporting leagues of the world and we are delighted to have a brand as unique and innovative as CRED partner us. I am sure more people across the country will take notice of them as we embark on this exciting journey."
The IPL 2020 will be played from September 19 - November 10 in the UAE across three venues --Dubai, Abu Dhabi, and Sharjah.
The initial part of the tournament would be played without fans, and all the teams would be staying in a bio-secure bubble as a precautionary measure against the coronavirus.
The final match of the 2020 edition is scheduled to be played on a weekday, i.e. Tuesday, for the first time in the history of the T20 tournament.
This time, both the afternoon and evening matches will be played half-an-hour earlier than usual.

Motor Company, a reputed manufacturer of two-wheelers and three-wheelers in the...

YES BANK has taken adequate measures to restore banking services and ensured that...