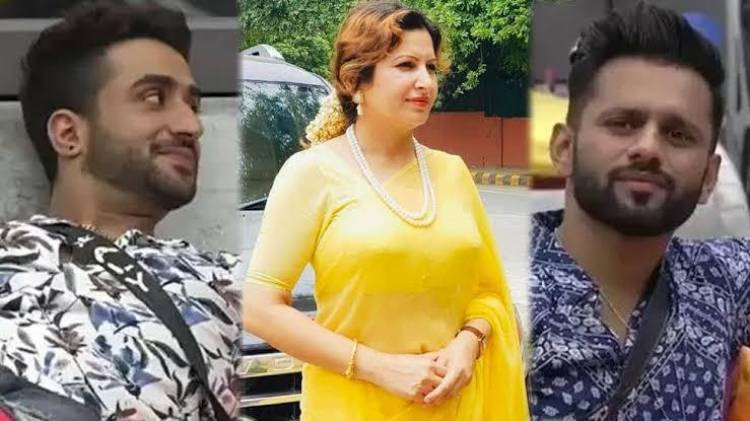 BJP Leader Sonali Phogat's fight with Rubina Dilaik became the highlight of Weekend Ka War last week where host of the show Salman Khan lashed out at Rubina Dilaik for her bossy behaviour.

Sonali who is always seen supporting the truth in any argument or fight among Big Boss contestants, will have a big fight with duo Aly Goni and Rahul Vaidya in the upcoming episode. According to the Bigboss14 Khabrii, Rahul, Aly and Sonali will be involved in a verbal argument and the duo will be seen commenting on the BJP leader and using the word 'Aukat' amid the fight. After the spat, Sonali Phogat will be seen crying in the show.

Sonali who had chosen to remain silent in her initial week in the Big Boss 14 house, is now unfolding her game gradually.

The Intellectual Property Appellate Board (IPAB) makes a landmark judgement in favour...

3rd of March every year is observed as World Hearing Day. According to World Health...