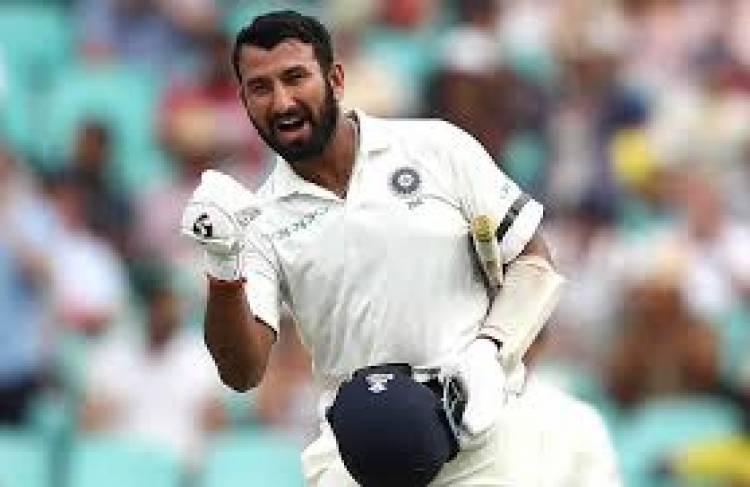 The batsman will be representing the County for the six matches of the Championship.

He is currently at the seventh spot in the ICC Test batting rankings.

"I am really excited to get the opportunity to represent Gloucestershire this season.The club has a rich cricketing history,and this is a great opportunity to be a part of it and contribute to its success,"Pujara said in an official statement.

"I have reallly enjoyed the experience of coming over to the UK and playing county cricket over the last few years and I am looking forward to building on that whilist continuing to improve my game,"he added.

The right handed batsman made his Test debut in 2010 against Australia.

In 2012,he made his frist internatinal Test century against New Zealand in Hyderabad.

The batsman has cemented his place in India's Test squad after managing an average of 49.48.

Pujara has previously played in England for Derbyshire,Yorkshire and Nottinghamshire in the County Championship.

Svasa presents the Exotic Onam Sadya on 21st August at...

Come share a laugh at the OnePlus Experience Store

There is a shortage of masks in our village. It is indeed commendable that the daughter...

In a major gathering of health professionals on the World Cancer Day, Minister of...