China rejects Trump's call to mediate on standoff with India 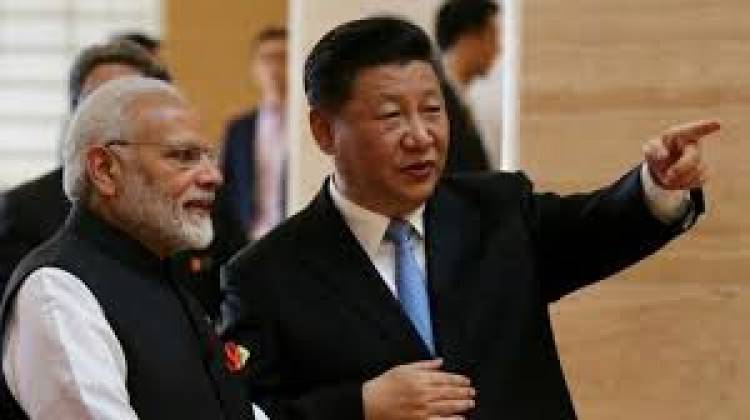 China on friday rejected US President Donald Trump offer to mediate between Sino-India border standoff,saying there was no need for a third party to intervene between China and India.

However,in response to Trump's mediation offer,India said on thursday that it is engaged with the Chinese side to resolve the border issue peacefully,"continue to remain engaged through these channels".

Indian and Chinese field commanders have been holding talks on de-escalating the tensions.

China has also stuck a conciliatory tone on the border issue with India,saying the two countries pose no threat to each other and sholud resolve their differences through communication,while not allowing them to overshadow bilateral relations.China and India should be good neighbours of harmonious coexistence and good partners to move forward hand in hand said Chinese Ambassador to India,Sun Weidong on wednesday.

The tensions escalated between India and China following a number of confrontations between soldiers of both armies.

The Times Higher Education Ranking was released in London. The ranking was titled...