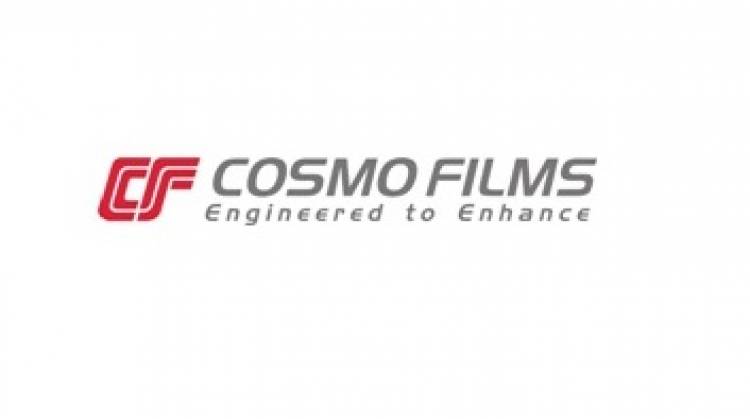 Q4 FY19 net revenue increased by 10% on YOY basis backed by 6% increase in sales volume, pass through of raw material prices and favourable product mix changes. The company achieved its highest ever quarterly EBITDA of Rs 58.4 crores during the quarter. BOPP films margins improved during the quarter due to better demand and supply balance in domestic segment. This together with growth in speciality films sales and continued improvement in operational efficiencies contributed to improved results.

For the full year, higher sales volume(up by 5%),sales growth in specialty and operational improvement at USA subsidiary resulted in higher EBITDA at Rs. 181.4 crores even though the domestic BOPP films margins were subdued in first three quarters. However, PAT in FY 18-19 came out to be marginally lower because there was zero tax incidence in FY 17-18 due to one-time tax adjustment.

Commenting on the financial performance of the company Mr. Pankaj Poddar, CEO, Cosmo Films Ltd. said, “Better demand and supply balance in the domestic segment during the quarter saw BOPP margins going up in the quarter but they still remain below the normalized level. The company is investing on an on-going basis on various research projects; some of these projects have started yielding results while many others are expected to come on stream in the next two years.”

The number of COVID-19 cases climbed to 873 in India on Saturday with the death...

Celebrities Kavitha and GayathiriPriya set to cook a scrumptious...