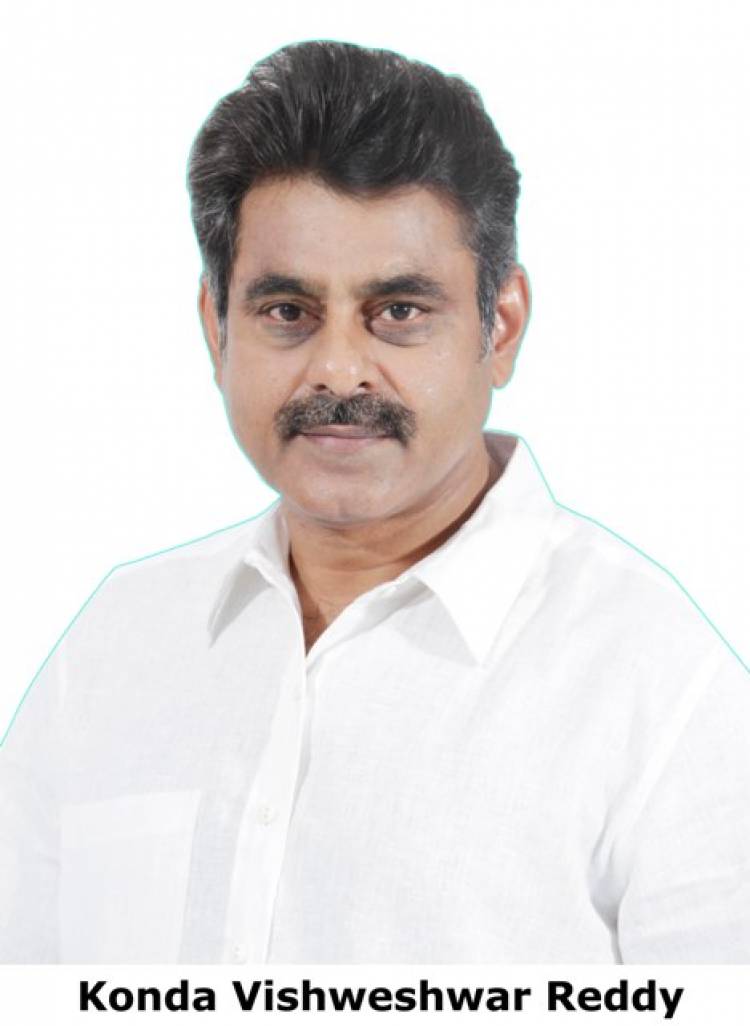 Hyderabad, 14th October 2019: The RTC strike is spiralling into a major crisis with clear signs of government loosing grip over the situation. It has already caused irreparable loss to two families, besides causing immense mental trauma and agony to the retrenched employees, their families and the common man across the state, including the students whose education has come to a standstill. In all this, the Government seems to be unperturbed and Chief Minister KCR seems to be completely clueless at the evolving situation.

He is adamant despite the hardship mana Telangana biddalu are enduring and through his impulsive, authoritarian and totally irrational decisions is steering the state to the brink. His actions are giving credence to the belief that all this is being done deliberately to handover RTC to private parties close to his family and friends. But the repercussions of such a move are wide and can take the state back to the dark days, influence investor confidence and impact the state's economy.

A mature leader would have a nipped the crisis in the bud, even now it's not late, he should prudently take steps to resolve the issue on war footing. I am suggesting two steps which will easily address the issue in the larger and long term interest of Telangana State. For this to succeed, I also request the RTC workers to abide by the process and not to be adamant in their stance. All the stakeholders including Government, Employees, political parties should exercise restraint to find a viable solution and abide by it once found.

1.    An expert committee be constituted by the Government and include in it, independent experts, economists and representatives of RTC workers. The Terms of reference for this committee should be to suggest a workable solution with specific steps to make RTC profitable over the next five years time. The committee should suggest various measures which might include privatisation or making it a government entity or continuing it as corporation or any other appropriate arrangement. The committee should have a stipulated deadline to submit a detailed report within two months, and if need be extend by a month at the maximum. By Sankranti a solution should be found to the problem.

2.    Until then, the pre - 5th October situation be restored. Both the RTC workers and Government should not indulge in egos and agree to it. This should be a pre-condition for setting up the committee. Government and RTC workers should publicly commit, that the committee findings will be binding and final. If in case workers don't agree to the findings of the Committee, Government will be entitled to take whatever measures appropriate within the legal frame work.

CM has great opportunity now to come out of this gracefully with some facing saving proposal. He can hand over the issue to the committee he originally set up to address it. But that committee being one sided, needs to be expanded by including experts and representatives of the RTC workers. Most of the civilised Governments constitute such committees to come out with solutions to problems.

Thyssenkrupp enters into a contract with Nayara Energy for their Petrochemical Units...

The Union Health Ministry said 773 fresh cases of Covid-19 and 10 new deaths have...

Feature often neglected in our Constitution is Fundamental...

While addressing the inauguration ceremony of International Judicial Conference...