Delhi CM Kejriwal goes into self-quarantine; To be tested for COVID on Tuesday 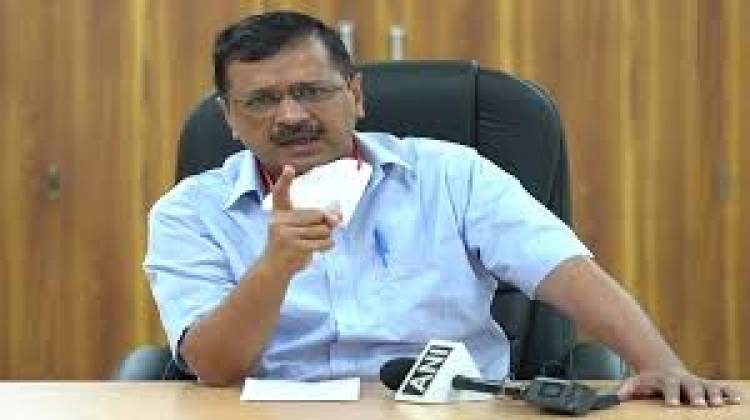 Delhi Chief Minister Arvind Kejriwal has gone into self-quarantine after developing sore throat and fever, and will get himself tested for COVID-19 on Tuesday, officials said on Monday.

The 51-year-old chief minister, who is also a diabetic, was feeling unwell since Sunday afternoon.

"As the chief minister is unwell, he has gone into self-isolation. He has sore throat and cough. He will get himself tested for COVID-19 tomorrow," Deputy chief minister Manish Sisodia said during an online media briefing.

On Sunday morning, the CM held a cabinet meeting at his official residence which was attended by many ministers, including Sisodia, Environment Minister Gopal Rai, Health Minister Satyendar Jain, officials said.

Chief Secretary Vijay Dev was also present during the meeting.

After the cabinet meeting, Kejriwal cancelled all his official engagements, they said.

The chief minister has been holding most of his meetings via video conferencing from his official residence for past two months, but has been going to the Delhi LG's office for some important meetings.

On June 2, Kejriwal and Sisodia had attended a meeting at the LG office, which has so far reported 13 COVID-19 cases.

Theme of UN World Oceans Day 2020 is “Innovation for a Sustainable Ocean.”

The moment is titled carried on the shoulders of a Nation, a reference to the Indian...