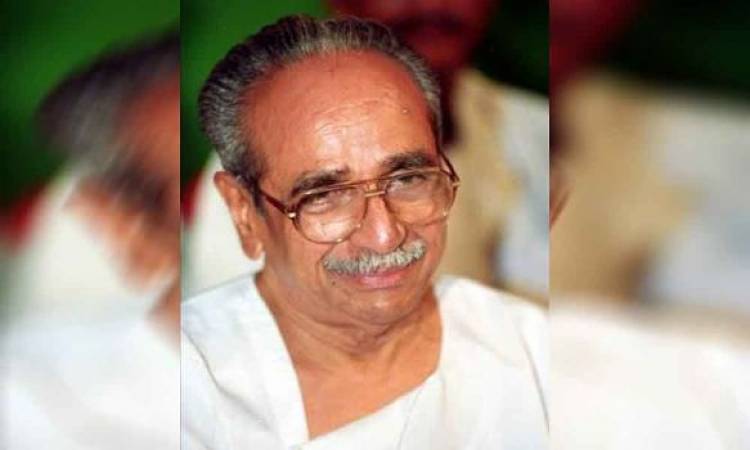 He was unwell for a while and was moved to hospital a few days back. He is survived by his wife and two sons.

Finance Minister in the E.K. Nayanar cabinet from 1987-91, Menon was one of the tallest leaders in Ernakulam, and was popularly referred to as Ambadi Viswan.

His political career started to gain momentum early even when he was active in student politics.

He was a popular leader of the undivided Communist party and later moved on to the CPI-M.

In 1967 he won from the Ernakulam Lok Sabha seat. He also did term in the Rajya Sabha.

His political career though came to a halt after parting ways with the CPI-M. He had contested as an Independent with the support of the BJP in the Ernakulam Lok Sabha bye-election in 2003 and lost.

RS adjourned for the day after paying tributes to Jayalalithaa

The Rajya Sabha was adjourned for the day on Tuesday after paying tributes to late...

Will not recognise Rajpaksa as Sri Lanka PM : Sri Lankan...

Hundreds of Youth Congress activists protested here on Monday over the issue of...

February services PMI rebounds after 3 months fall due to note ban, Shrugging off...

INAUGURATION OF A NEW HAEMODIALYSIS MACHINE FOR THE GREATER...

Almost 2.5 lakh people die of kidney failure in India every year. It is the third...