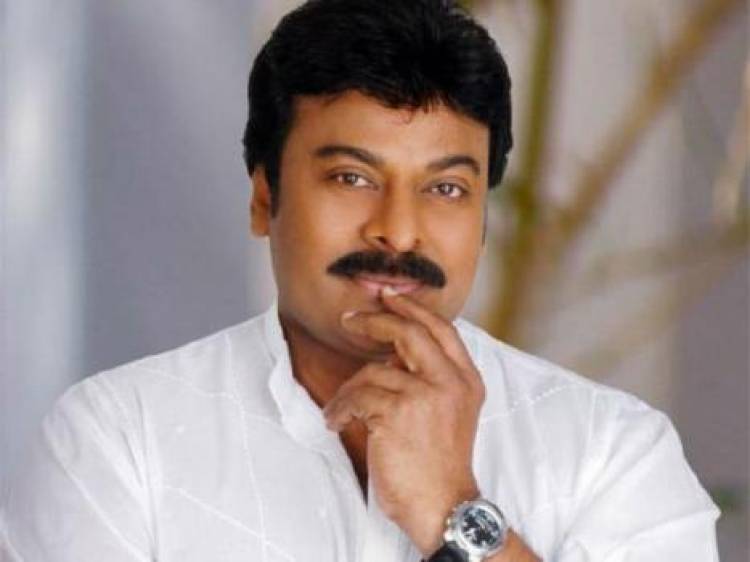 HYDERABAD: A fire broke out in the farmhouse of Telugu superstar Chiranjeevi on the outskirts of Hyderabad on Friday, damaging part of a film set, police said.

The incident occurred near the Gandipet lake. Residents of the area, who noticed the smoke at the farmhouse, alerted the police.

There was nobody on the sets of the film "Sye Raa Narasimha Reddy" at the time of the accident. A part of it was damaged in the fire, police said.

"Sye Raa Narasimha Reddy" is a historical war film based on the life of Uyyalawada Narasimha Reddy. Being made in Telugu, Tamil and Malayalam, it stars Chiranjeevi, Amitabh Bachchan, Nayanthara, Tamannah and others.

The movie is being produced by Chiranjeevi's son and popular actor Ram Charan and directed by Surender Reddy.