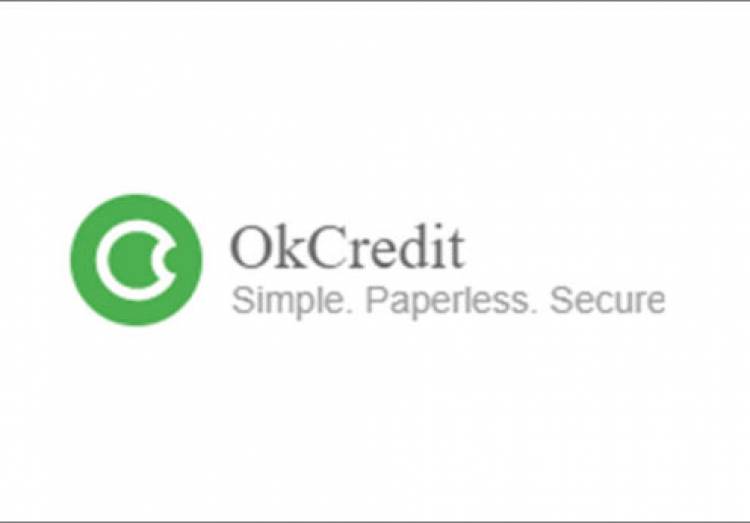 ●    Last year, Ok Credit captured 0.5% of the total value of GDP, that is, $40 billion worth of transaction.
●    Local brands are preferred in their home states owing to the factories and distribution network.
●    Parle emerged as the market leader in the states of Gujarat, UP, Rajasthan, Maharashtra, MP, and Chhattisgarh.
●    User attributes- Middle-aged merchants are the most active users of the OkCredit app. Electronics saw a higher number of middle-aged users than other sectors.
●    More women from tier-3 towns use OkCredit for digital bookkeeping than those in tier-1 and tier-2.

New Delhi, 29 January 2021: Ching’s, Yippie and Top Ramen, the three noodle brands standing next only to Maggi, the country’s favourite noodles are finding increased preference among the tier-2 and tier-3 population. Maggi remains the undisputed leader in the noodles category, with a growing preference seen in tier-1 locations. While Maggi still remains the highest consumed even amongst tier-2 and tier-3 population, a change in preference has been seen in favour of the next in order brands.

These are a few among the several findings of a report done by OkCredit, a digital bookkeeping app. The app is used by mom- and-pop stores, essentially small and medium businesses (SMBs) to record credit, an integral part of transactions in India. Given its reach to 95% pin codes and more than 2.3 crore registered merchants, the platform has extensive data on consumption patterns across tier-1,2, and 3 towns. The report also highlights demographic trends in the adoption of digital tools such as bookkeeping by neighbourhood stores.

“SMBs are rarely a part of the mainstream conversation, even though a significant part of the GDP is contributed by them. Through this report, our intent is to bring SMBs at the centre of the conversation. They are the real monitors of the consumption story in “Bharat” and we are fortunate to have a pulse on that, through our network”, said Harsh Pokharna, co-founder and CEO of OkCredit.

Contrary to the popular perception that women are usually missing from traditional businesses, about 7-15% of users on OkCredit’s platform are women. Interestingly, more women from tier-3 towns use OkCredit for digital bookkeeping than those in tier-1 and tier-2. The concentration of women is higher in apparel related businesses as compared to others.

The report primarily delves on three major areas- telecom, FMCG and modes of payment used at the neighbourhood stores. A large base of mobile recharge merchants gives OkCredit deep insights on the pre-paid user behaviour, operator wise. As per the data, Jio is a pan-India leader except the markets of Goa and Kerala where Vodafone Idea is still at the top in terms of preference. Similarly, Airtel has made significant progress in tier-3 locations, on the back of 2G upgrades.

The report further highlights that among SMBs, cash is still the most common method of payment with over 50% payment made to neighbourhood stores in this mode. This is particularly true for high-value categories like hardware and jewelry and is mainly due to the upper limit on the total transactions, both in terms of individual transactions and the daily limit amount, for digital payments.

The extensive data has been possible only because of network effects seen in OkCredit’s business, wherein one merchant on the platform leads to several other sign-ups, increasing virality and thus the customer base. Post lockdown, the platform saw 40 out of every 100 new registrations coming from existing merchants, helping them develop a super network of merchants. As an example- even in a remote location like Tohana in Haryana, a single merchant is connected to as many as 55 merchants.

In 2020, the company bolstered its solutions for SMBs by launching two more products- OkStaff and OkShop. OkShop helps a merchant to create his own digital shop while OKStaff acts as a means to manage its employees. It aims to become a 360-degree business solution for SMBs by empowering them with tools in the form of OK Apps.

“The next era will be transformational for small businesses as both internet and software consumption is going to go through the roof. A strong network effect will be key to digitizing the 50 million SMBs over the next decade”, said Gaurav Kunwar, co-founder of OkCredit.

None can use the report as a basis for any claim, demand or cause of action. OkCredit is not responsible for any loss incurred based upon the report. Opinions expressed in the report are as of the date this report was published. Further, the information in the report has been printed on the basis of publicly available information; internal data and other sources believed to be true and are for general guidance only, which may have not been verified independently. While every effort is made to ensure the accuracy and completeness of information contained, OkCredit takes no responsibility and assumes no liability for any error/ omission or accuracy of the data. Recipients of this report should rely on their own judgments and conclusions from relevant sources before making any decisions.

OkCredit is a part of the Ok network- an ecosystem of apps aimed at digitizing small and medium businesses (SMBs) across India. With technology that is simple and easy to access, OK is solving various pain points in everyday functioning of small business owners, be it tracking their accounts, managing staff at their set-up or the need to go online. Ok network’s first product- OkCredit was launched in 2017 by Harsh Pokharna, Gaurav Kumar and Aditya Prasad, all three of them being batchmates at IIT Kanpur. OkCredit has given a complete digital makeover to the traditional register book - ‘Bahi/Udhar Khata’ and made the daily bookkeeping task simpler and effective for millions of small businesses. The app not just helps small businesses keep track of credit transactions – both payments and receivables, it sends timely reminders, and also makes it easier for them to collect and settle balance amounts quickly. The app has seen more than 20 million downloads and can be accessed in more than 10 Indian languages. Currently, it has over 5 million active monthly users which include over 100 types of businesses like kirana store owners, mobile recharge shops, medical stores, apparels amongst others. The venture has raised $83 million from investors to date including from Lightspeed Venture Partners, Tiger Global, and Y Combinator.

The League which is poised to be among the best leagues in the country has now crossed...