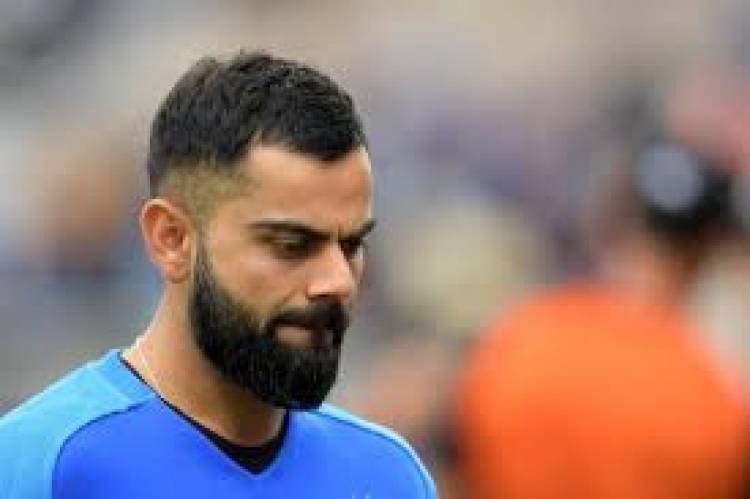 This is the eighth time that Smith has reached the top spot in test rankings after first occupying the top position in June 2015.

The 30 year old Smith currently has 911 points while Indian skipper Kohli is placed on the second position  with 906 points.

Kohli managed to garner only 21 runs in the first Test against New Zealand in Wellington.India suffered a10 wickets loss at the hands of BlackCaps.

Kane Williamson moved one position and reached third place in the Test ranking.

Nothing new in PM Modi's speech at UN: Congress

Congress leader Manish Tewari on Saturday said there was nothing new in Prime Minister...

Modi invokes Tamil to captivate audience, "I considered it my privilege to come...