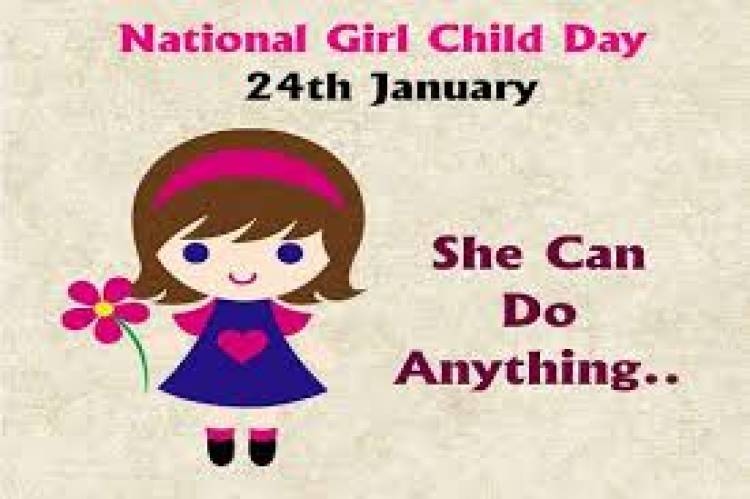 India celebrates National Girl Child Day on January 24 annually. It was initiated by Ministry of Women and Child Development in 2008.

The natural sex ratio for a society should be between 103 and 107. However, in India it is higher in western and north western states such as Haryana,Maharashtra, Jammu and Kashmir. The eastern and southern states have normal sex ratio.

Husband held for murdering wife in Tiruttani, Police have solved the murder of a...

A woman has sought the help of the district administration...