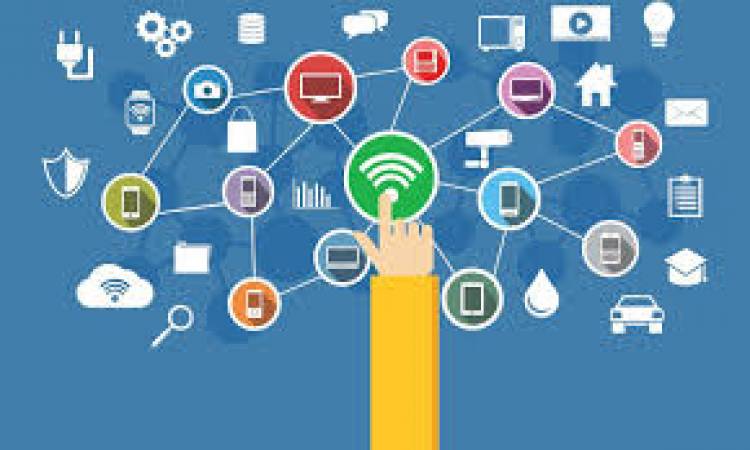 According to the Digital in India report published by the Internet and Mobile Association of India (IAMAI) and curated by Nielsen, based on IRS data, India has 504 million active Internet users (used internet in the last one month) who are 5 years and above as of Nov’ 19. Of the overall Internet population, 433 million are of the age of 12+ years old and 71 million are in the age bracket of 5-11 years who access the Internet on the devices of family members.

The report also finds that nearly 70% of the active Internet population in India are daily users. 9 out of 10 Internet users in urban India access Internet at least once a week. In Rural India, there is an addition of 30 million new users who access internet daily compared to March’19.

In India, close to 1/3rd of users access Internet for ‘More than one hour’ during Sundays/Holidays versus a normal working day.

The time spent on the internet continues to be higher in Urban India compared to Rural India, which is, even more, higher when looked at Metro 50L+ towns. According to the report, with better connectivity, quality of service, and affordability of mobile Internet, there could be an increase in rural consumers spending more time on the internet in future.

Mobile continues to remain the device of choice for accessing internet in both Urban and Rural. Given the affordability of mobile devices along with the availability of cheaper data plans, accessing the Internet through a mobile device has clearly become the first choice, finds the report.

Digital Services have assumed great importance for India with the Government actively promoting a vision of $1 Tn digital economy. The spread of the internet has been possible thanks to the joint efforts by the Government (promoting e-governance, Digital India vision) Telecom services providers (more affordable data packages, better connectivity) and Internet Service providers (popular services like digital entertainment and e-commerce, expanding content in Indian languages).

IAMAI stated that the ongoing growth of internet penetration in India provides a critical platform for all stakeholders to harness the digital revolution. The association expressed optimism that initiatives like the National Digital Communication Policy in the coming days will further strengthen the digital footprint in India and ensure a robust digital economy in the country.

Apollo Hospitals uses a revolutionary procedure to save...

The Secretary of corporate Affairs on saturday addressed the concens of confederation...