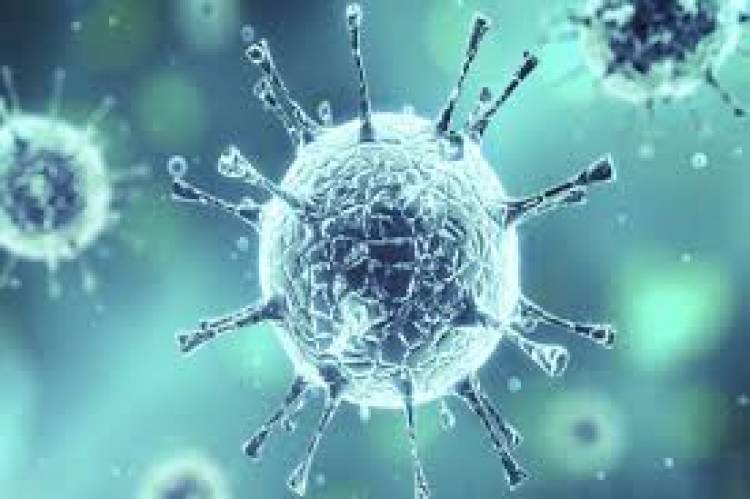 China has reported 16 new coronavirus cases, including 15 asymptomatic ones, taking the total number of infections in the country to 82,881, health officials said on Tuesday.

The National Health Commission (NHC) said that one confirmed imported case of a Chinese national returning from abroad was reported in Shanghai on Monday.

With 15 new asymptomatic cases reported on the mainland, the total number of such infections has reached 947, including 94 from overseas.

These cases are under medical observation.

Asymptomatic cases are those who test positive for the COVID-19 but develop no symptoms such as fever, cough or sore throat. However, they pose a risk of spreading the disease to others.

No new domestically transmitted case was reported on Monday, it said, adding a total of 395 people were undergoing treatment for the COVID-19.

The total number of fatalities in the country remained at 4,633 as no deaths were reported on Monday, state-run Xinhua news agency reported.

The total number of COVID-19 cases has increased to 82,881, the NHC said, adding that a total of 395 patients are still undergoing treatment.

As the virus cases abated in its epicentre Wuhan, Heilongjiang province bordering Russia has emerged as the new centre for the COVID-19.

The province has reported a total of 558 locally-transmitted COVID-19 cases and 386 imported cases.

Also by Monday, 492 locally-transmitted COVID-19 patients, as well as 227 imported cases from the province, were discharged from hospital after recovery, the Xinhua news agency reported.

So far 77,853 people who contracted the virus have been discharged from hospitals after recovery, the report said.

We look forward to winning a medal in Tokyo: Mandeep