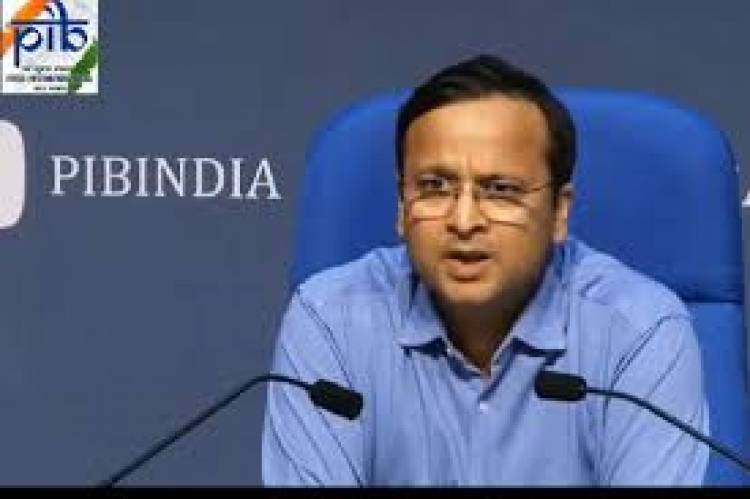 With 1553 fresh cases of corona virus reported in the last 24hrs,the total number of confirmed cases of covid-19 in India has reached 17,265 said Lav Aggarwal,Joint secretary,health and family welfare,here on monday.

As many as 2,546 people have recovered from the disease so far,said Aggarwal during the daily media briefing on the corona virus."This takes the cure percentage to 14.75 percent,he added.

Mahe in Puducherry,kodagu in karnataka and Pauri Garhwal in Uttarakhand have not reported any Covid-19 case in the last 28 days.

The number of districts where no case has been reported in the last 14days has increased to 59.Goa is now Covid-19 free,he added.

Aggarwal said that the Health ministry has expressed its view that India wants to work with G20 nations to develop the vaccine to combat Covid-19.

He further said that ministry has also issued guidelines regarding precautionary measures to be adhered to in government offices.

The Raintree, Anna Salai, is all set for its fifth edition of the elite comedy night...