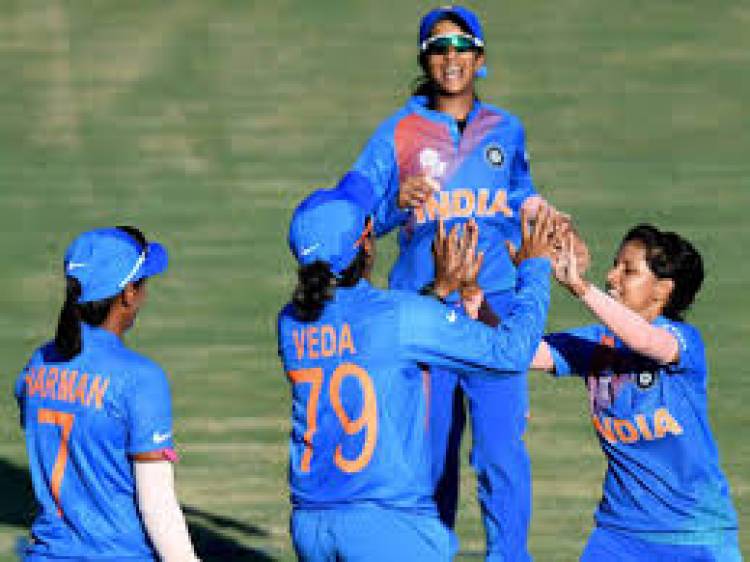 India on Wednesday sealed its qualification for the 2021 Women’s World Cup following the cancellation of the ODI Championship round against Pakistan with the BCCI not getting the government clearance to play the latter.

The India-Pakistan round was scheduled to take place between July and November last year but was always subject to government clearance. Both teams will share points for the cancelled three-match series.

“With respect to the India v Pakistan series, the Technical Commitee concluded that the series could not be played because of a Force Majeure event after the BCCI demonstrated that it was unable to obtain the necessary government clearances to allow India to participate in the bilateral series against Pakistan, which forms a part of the ICC Women’s Championship,” said the ICC in a statement.

The development means that India, which finished runner-up in the 2017 edition, has secured its berth for the event in New Zealand.

WHO welcomes joint efforts with India to fight COVID-19

Practically hosts the 15th edition of the United Nations...

Black Ticket Cinema is proud to announce the release of...

Black Ticket Cinema is proud to announce the release .....

Bowl him over with these Jaffa gift ideas!

Still deciding on the perfect Valentine’s Day gift for him? This quick guide from...