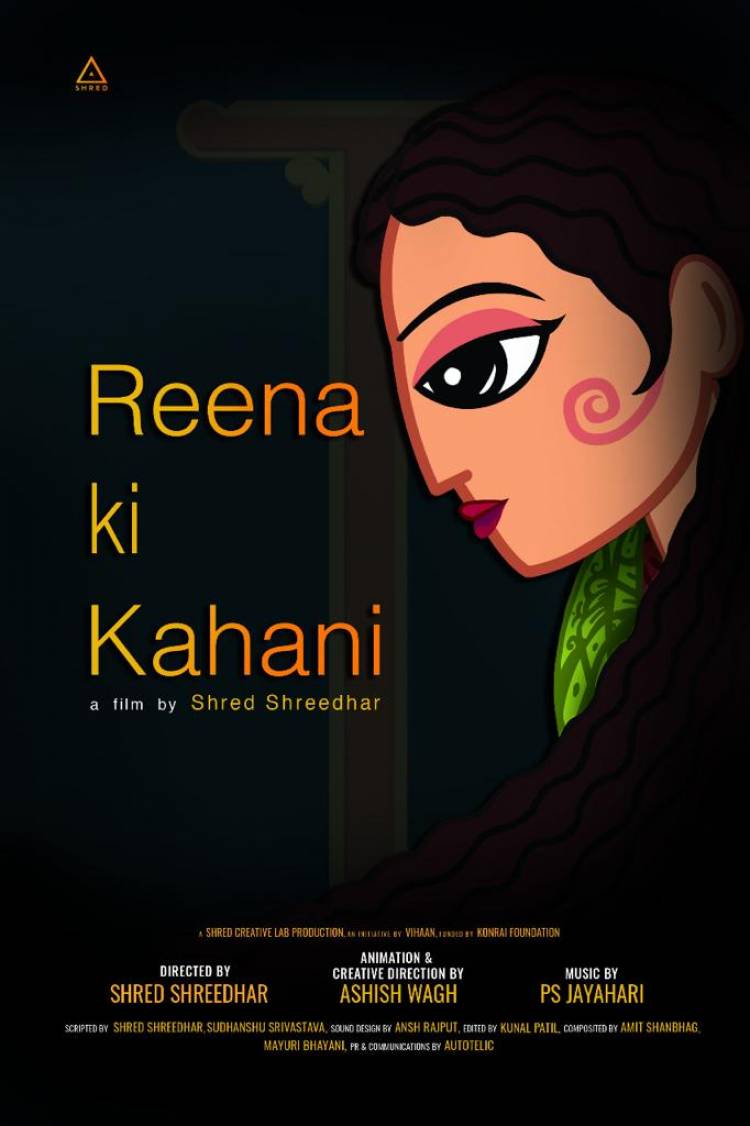 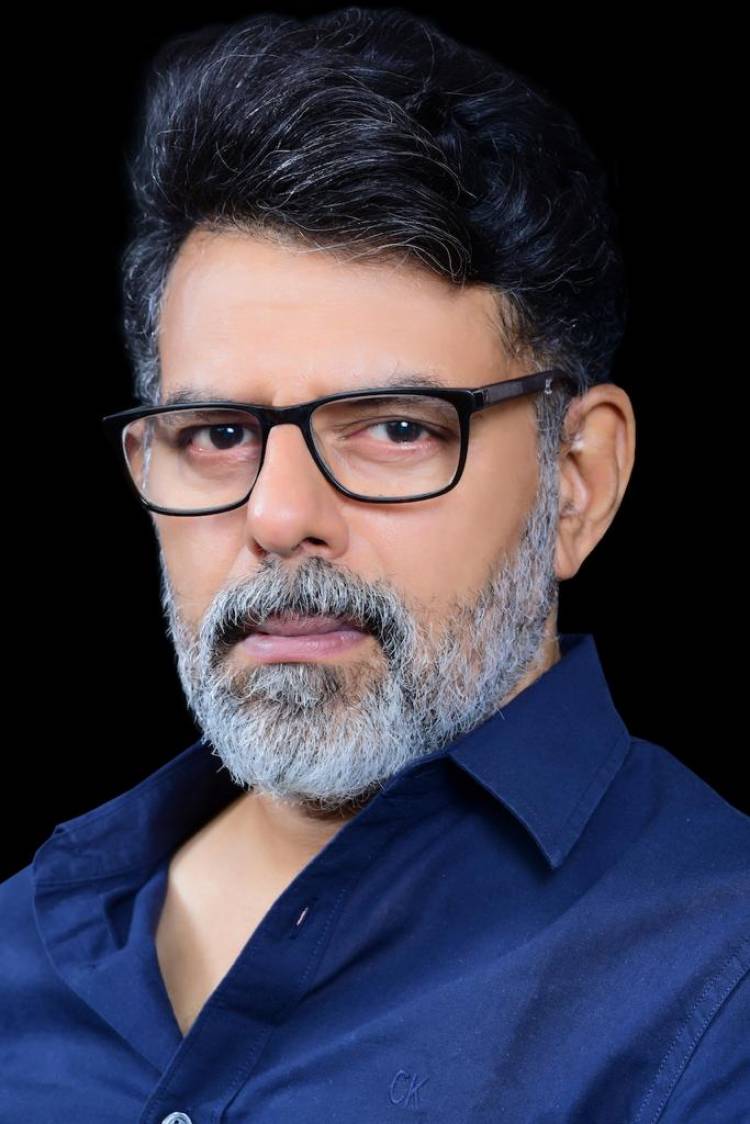 This film is a real life, heart touching story on human trafficking. It has been selected for the National Competition Section under Animation film category and will be screened on 30th May at 4 pm.

Thiruvananthapuram, May 27th, 2022: Shred Shreedhar’s internationally acclaimed film “Reena Ki Kahani” will be screened at the prestigious “Mumbai International Film Festival, 2022”. This film is a real life heart touching story on human trafficking. It has been selected for the National Competition Section under Animation film category and will be screened on 30th May at 4 pm at the Films Division Complex. This animated film is nine-and-a-half-minute long and brings into focus the horrors of human trafficking, the agents of which lurk amongst us, always on the prowl to trap their next victim. MIFF is slated to be held from 29th May to 4th June, 2022. Shred Shreedhar is a filmmaker from Kerala.

Based on the real-life story of Reena, the film traces her path from being a girl with dreams to her entrapment into the flesh trade and subsequent rescue. The film also sheds light on the different vulnerabilities that facilitate such crimes, like false promises and the lure of a better life to the clever targeting of girls from weaker sections of society who dream of a brighter future. It showcases how traffickers use conniving ploys to prey on possible victims and earn a livelihood through these criminal deeds. At another level, this film is also a story of survival, giving insights into how such situations can be detected and avoided; also, how to identify victims and oppressors. Made by Shreedhar’s studio Shred Creative Lab in collaboration with Vihaan, an anti-human trafficking NGO, Reena Ki Kahani is a must watch for parents, children and care-givers to understand potential threats and guard themselves and their loved ones from such evils that masquerade as benign help amongst our very own circles.

Commenting on the selection, Shred Shreedhar said, “It gives me immense pleasure to have this opportunity for the film getting screened at MIFF. It is indeed an honour to be selected at such a prestigious platform. I hope that with this film, a heinous crime like human trafficking gets talked about more in the mainstream media. We have films on various social issues. Human trafficking for sex trade, bonded labour and slavery is a billion-dollar industry that gets lost in the news items. More importantly, people need to be aware on how to identify vulnerabilities and threats.”

About Shred Creative Lab (SCL)
Founded in 2013 by Shred Shreedhar, winner of 43 National and International awards for creative excellence, SCL (formerly SHRED INC) is a creative studio catering to broadcast- branding,. Shreedhar’s vision is to create innovative and path-breaking visual communication. Driven by a belief in unconventional ideas and validated by experience, SCL is a beaming example of the mutual efforts of creativity and state-of-the-art execution. SCL has grown organically over the years, moving beyond the borders of broadcast branding and diversified into other creative branches like films, production for digital and television content and designing for products.

Backed by an eclectic mix of dedicated creative directors, motion and graphic designers, animators, VFX experts and marketers, spread across Argentina, Philippines and India, SCL today stands out as an exclusive studio that is a one-stop-shop for everything creative, from start to finish. SCL’s visual identity for Zee Punjab won a Promax India 2020 award for Best Brand Image Design and Best Logo Design across Multiple Media. Furthermore, the brand song composed for Zee Biskope fetched an e4m Indian Content Marketing award for Best Branded Content Marketing on Television, 2020.

About MIFF
The oldest and largest film festival for non-feature films in South Asia, which began in 1990 is organized by the Films Division, Ministry of Information & Broadcasting, Government of India. The Organizing Committee of MIFF is headed by the Secretary, I & B and consists of eminent film personalities, documentary makers and film critics. At the 17th edition of MIFF, apart from competition and non-competition sections, interactive sessions like workshops, master classes, and open forum and B2B sessions are some of its major highlights.

Beat the Heat with the Only Product You Need this Summer

On behalf of my client Fortis Malar I am the sharing the...

On behalf of my client Fortis Malar .....

India Autism Center (IAC), an initiative by Ratnabali Group which is setting up...

Energy Efficiency Services Limited (EESL), a joint venture of PSUs of Ministry of...

Bank of Baroda partners with U GRO Capital for co-lending...