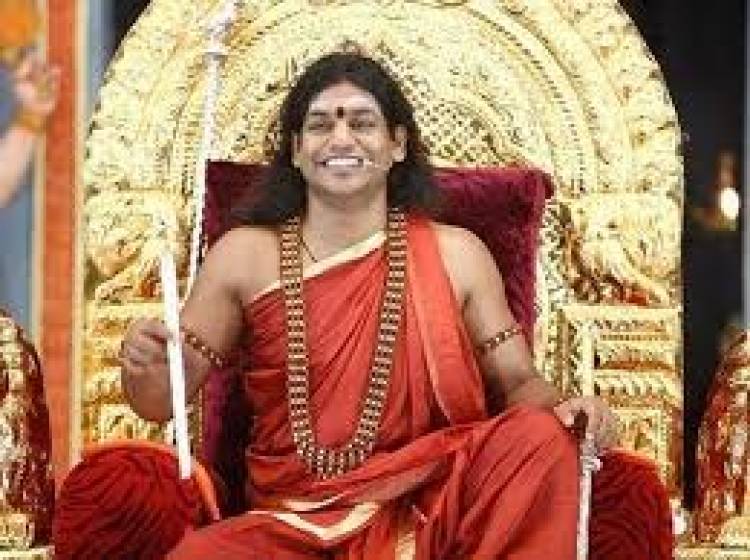 Interpol has issued a Blue Corner Notice seeking information about controversial self-styled godman Nithyananda, who fled the country amid allegations of wrongful confinement of children, officials said on Wednesday.

A Blue Corner Notice is issued by the international police cooperation body to collect additional information from its member countries about a person's identity, location or activities in relation to a crime.

The Gujarat Police had sent a request to the CBI, the nodal body for Interpol matters in India, seeking a Blue Corner Notice against Nithyananda, the officials said.

The police said they are now working to get Interpol to issue a Red Corner Notice, a global arrest warrant, against Nithyananda.

The Gujarat Police had registered an FIR against Nithyananda after two girls went missing from his ashram in Ahmedabad.

He was charged with kidnapping and wrongful confinement of children to make them collect donations from followers to run his ashram.

Nithyananda was earlier declared wanted by the Gujarat Police.

While police continue to look for him, reports emerged in December last year that he has created a Hindu nation, Kailaasa, with its own flag and political setup, on an island near Ecuador.

QUEEN’S DRIVE 2.0 MEET TO ACHIEVE ANOTHER MILESTONE WITH...

QUEEN’S DRIVE CLUB all set to host their 2.0