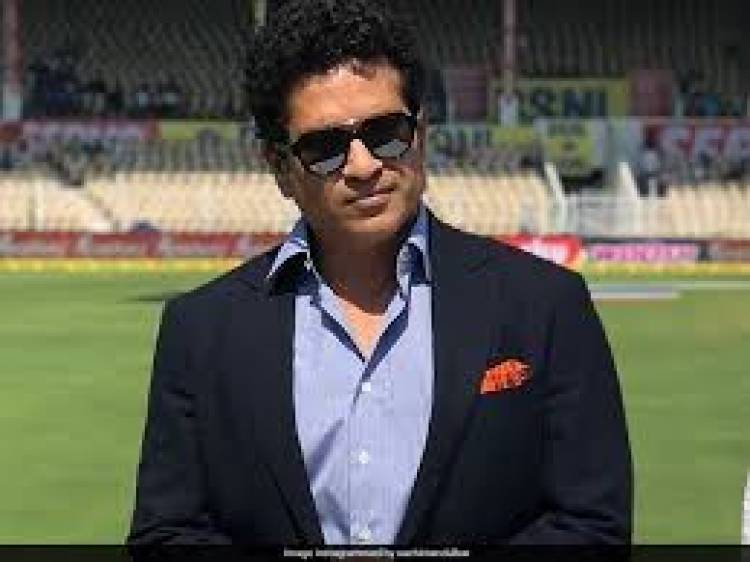 Sachin Tendulkar expressed his excitement and belief in providing for the right cause on wednesday as he hoped that the charity match for Australia's bushfire victims,also known as the Bushfire Cricket Bash,goes a long way in providing relief.

Tendulkar and west Indies bowling great Courtney Walsh will don the coach's hats on February 8 when the star studded Ricky Ponting XI will go head-to-head against one another.

"Chose the right team and more importantly the right cause my friend.Hope that the Bushfire Cricket Bash
will go a long way in providing relief to the people and wildlife in Australia",Tendulkar tweeted in reply to Ponting's tweet lauding the 46-year old.

The Bshfire Cricket Bash is one of three headline acts on cricket's day of giving "The Big Appeal". The other two events are the Commonwealth Bank Women's Tri-Series T20I clash between India and Australia and the final of the Big Bash League(BBL)

The massive devastation caused by the bushfires in Australia has sent shock waves in the entire world and the sports fraternity is attempting to raise money to assist those affected by the tragedy.

Before the start of Australian Open,tennis greats like Roger Federer,Rafael Nadal,Novak Djokovic and Serena Williams also raised money through their charity match called "Rally For Relief"

Only humanity matters in this world, say Sangram Singh...

Press Conference to announce the formal launch of partnership between Sangram Singh...