Kohli's India reminds me of Pakistan under Imran: Manjrekar 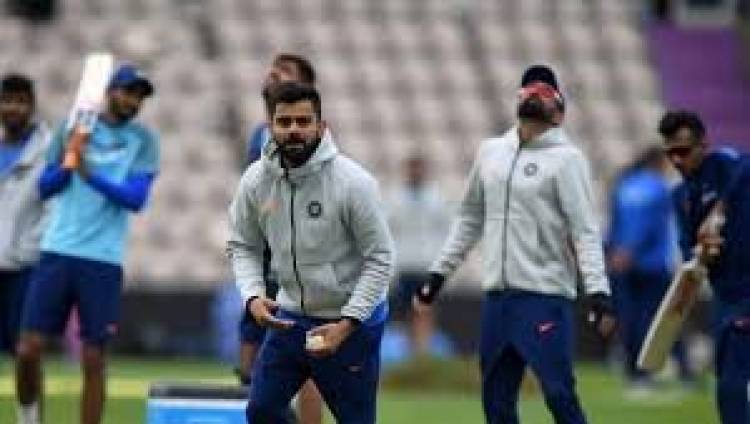 Former cricketer Sanjay Manjrekar on Monday said Virat Kohli's India reminded him of the Pakistan team under Imran Khan for their strong-self and ability to win matches from jaws of defeat.

The cricketer turned commentator expressed his opinion after India completed a rare 5-0 whitewash with a seven-run victory over New Zealand in the final T20 International in Mount Maunganui on Sunday.

"Find of the T20 series in NZ for me is the 'batsman keeper' K L Rahul. Absolutely brilliant!

"Samson & Pant... the next batting brigade of India obviously have the skill & the power game they just need to infuse a small dose of Virat's batting 'smarts' (mind) into their game," Manjrekar wrote.

The victory at the Bay Oval saw India stretch their record for most successive T20I wins.

This was their eighth win in a row, bettering the previous three instances when they won seven successive matches.

Kohli is the most successful Test captain in Indian cricket history, winning 11 consecutive series at home and are on top of the ICC rankings.

Chennai, July 12 In an effort to meet the water requirements of a parched Chennai,...