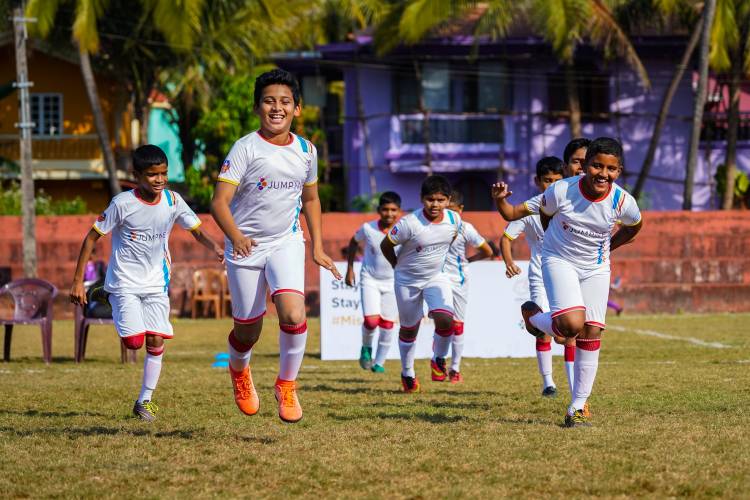 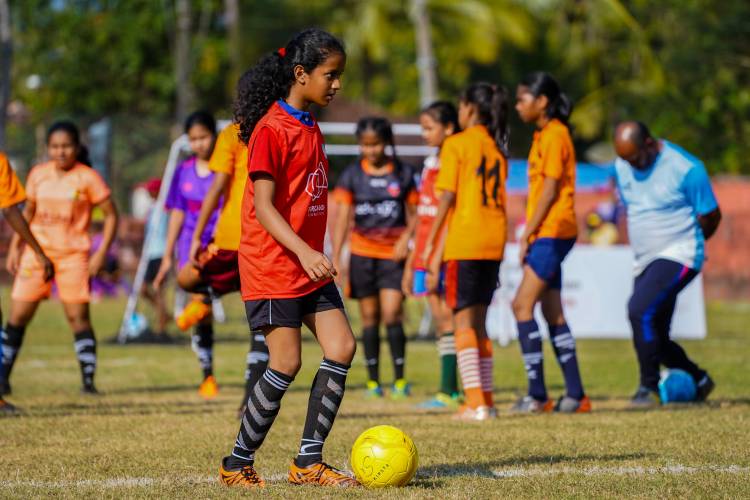 The Forca Goa Foundation has seen the registration of over 100 teams with the commencement of the third phase of the Little Gaurs League with a center league being launched in the port town of Vasco.

The League which is poised to be among the best leagues in the country has now crossed 100 teams over the three zones - North, South and Centre. The teams competed in the categories of Under 6, Under 8 and Under 10 as mixed gender squads. In an effort to increase participation of girls in the league the foundation has also had an U12 league exclusively for girls. The league has grown exponentially in the past year with not only school teams but private academies and community teams registering to play.28 teams registered for the Centre Zone of which 10 played at the inaugural over the weekend. The South Zone, which was launched last month, had a total of 40 teams and approximately 350 children participating.

Said FC Goa Technical Director Coach Derrick Pereira, “We believes that India has the potential to attain better rankings on an international level if our players start training at a young age. And that’s why the emphasis on developing young plyers at an early age. It’s important for young plyers to be able to play matches on a regular basis. The Little Gaurs League organised by the Forca Goa Foundation is doing a commendable job in this area”.

Matches are being conducted every week on Tuesdays, Thursdays and Saturdays across the three zones.

The league is sponsored by JUMPNET, a technology company which shares our vision of developing healthy, empowered and aware Goan youth. Parents, coaches as well as supporters who believe in the growth of children’s football can follow regular updates by the Foundation on its Social Media platforms; @forcagoafoundation on Instagram, Facebook and @forcagoaorg on Twitter.

Turn up the heat with SOCIAL’s Winter Menu