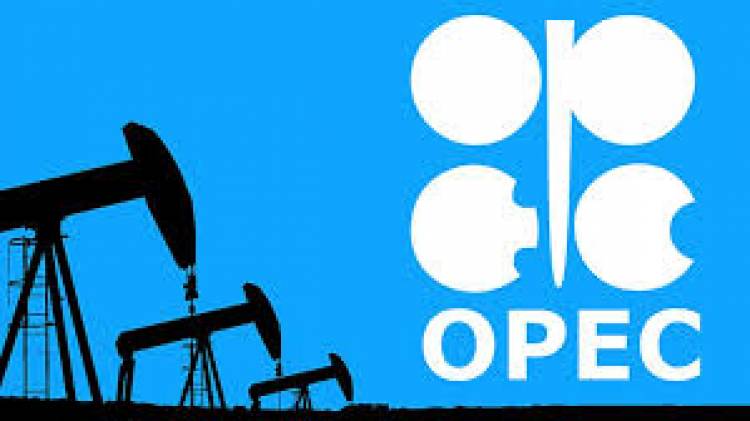 Oil prices have plunged to multi-year lown on Friday after a deal between the Organisation of the Petroleum Exporting Countries(OPEC) and its allies,led by Russia,collapsed in Vienna.

With no deal on additional production cuts,the meeting between OPEC and its partnering countries,known as OPEC+,concluded on Friday

The West Texas Intermediate (WTI) for April delivery decreased by 4.62 US dollars,or 10.07 percent,to settle at 41.28 dollars a barrel on the NEW YORK Mercantile Exchange.

On the London ICE Futures Exchange,Brent crude for May delivery fell 4.72 dollars or 9.44 percent,to settle at 45.27 dollars barrel.

Earlier on thursday,OPEC recommended additional production cuts of 1.5million barrels per day from the beginning of next month until the end of the year.

India has offered 300 Lines of Credit to 64 countries:Jaishankar at Global Business...

Sasakawa-India Leprosy Foundation(S-ILF), an organisation which works for the social...

Prez Trump now says 10 million people to welcome him in...

US President Donald Trump has made yet another tall claim about the size of the...

UNICEF is actively taking steps to provide accurate information about the virus...