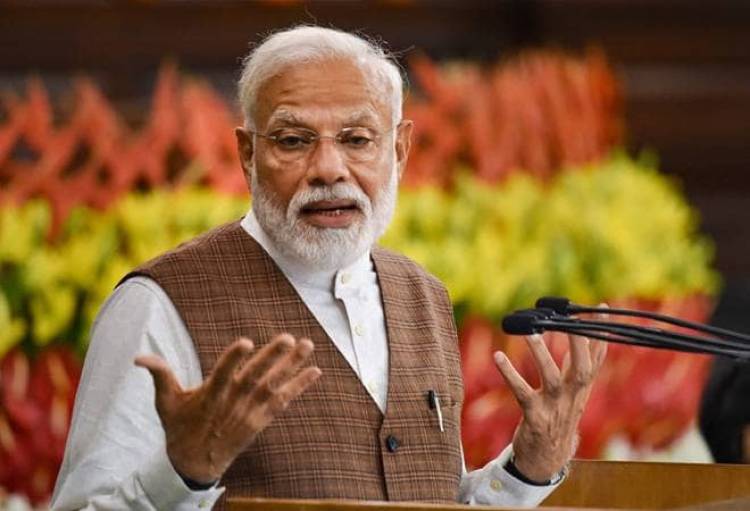 NEW DELHI: With representation to different states and various caste and social groups, Prime Minister Narendra Modi has sought to broaden BJPs reach through the composition of the council of ministers with some first-time MPs making the cut even as nearly half of his previous cabinet has been replaced.

The composition of the council of ministers reflected BJP's emergence as a principal pillar of national politics as most of the states got representation.

While several experienced hands have been retained, there are 19 first-time ministers. Nearly 35 ministers of the previous council of ministers have been replaced.

The composition of council of ministers showed apparent desire of Modi to expand BJP's reach in new areas where it has made forays in this election including West Bengal and Odisha as also consolidate its social base in areas where it has been traditionally strong.

Uttar Pradesh and Maharashtra have a sizeable representation in the council of ministers.

With only 57 ministers having been sworn-in on Thursday, Modi has enough scope for an expansion and reshuffle of cabinet.

While Jaitley had opted out of being in the cabinet due to his health, senior party leader Sushma Swaraj had not contested the Lok Sabha election. Both Jaitley and Sushma Swaraj have been prominent party faces who shaped party's strategy when BJP was in the opposition during the UPA government.

BJP is likely to make efforts to persuade JD-U to join the council of ministers.

The coronavirus pandemic already had a devastating ....