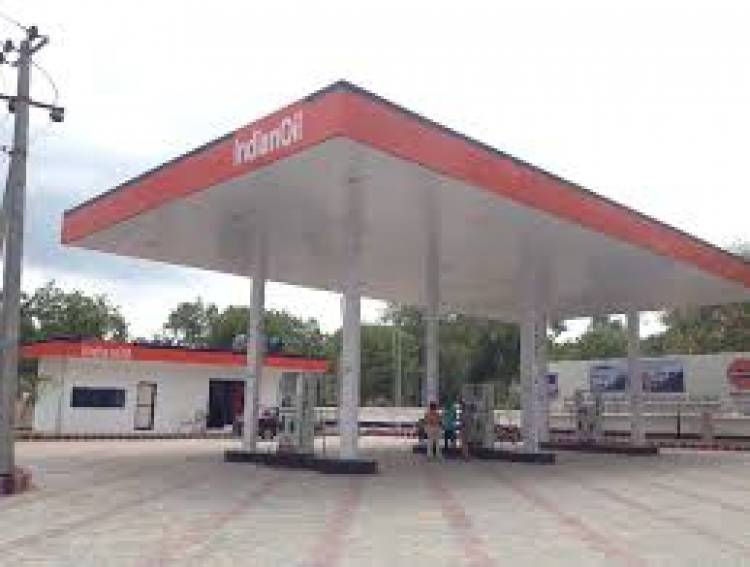 Petrol price in the national capital was hiked by Rs 1.67 a litre on Tuesday and diesel by a steep Rs 7.10 per litre after the Delhi government raised local sales tax or value-added tax (VAT) on the two fuels.

Valentine’s Day is no longer limited to a sombre exchange of gifts and dinners....

The future of jobs will be defined by technology. ......