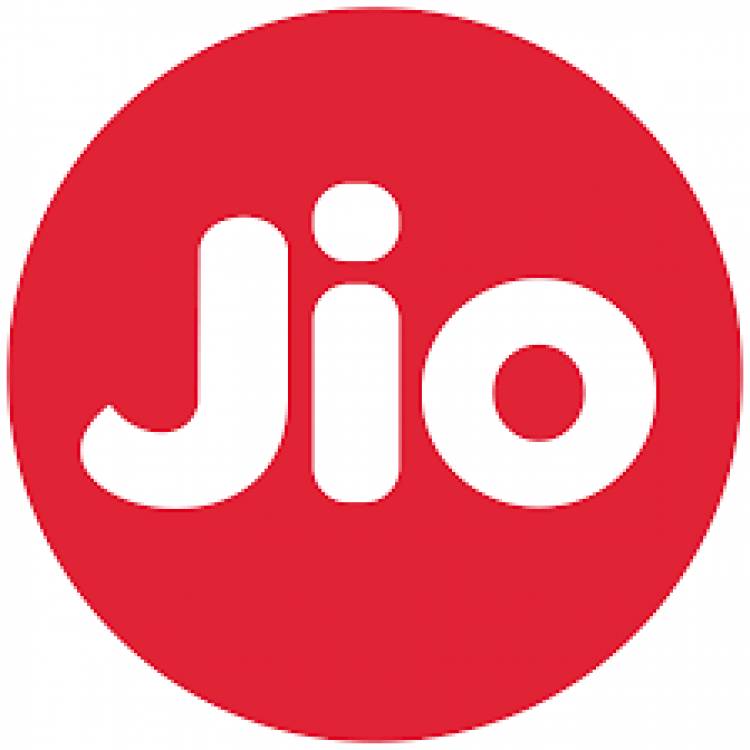 Reliance Foundation, the philanthropic arm of Reliance Industries Ltd, on Wednesday said it has forged a new partnership with US Agency for International Development and W-GDP to bridge the gender digital divide in India.
The partnership was announced at a Women's Global Development and Prosperity (W-GDP) event hosted by Deputy Secretary of State of the United States Stephen Biegun and with special guest, Ivanka Trump, Advisor to the President of the United States, and Deputy USAID Administrator Bonnie Glick, it said in a statement.
Ivanka Trump said: "The W-GDP Fund was created to source and scale the most innovative programmes to advance women's economic empowerment. We are leveraging the resources and expertise of the US government and the private sector so that activities have enduring, deep effects on the communities they reach."
John Barsa, Acting Administrator, USAID, said: "Global prosperity will remain out of reach if we exclude half the population. At the US Agency for International Development (USAID), we believe investment in women is key to unlocking human potential on a transformational scale. The W-GDP Fund at USAID is financing innovative solutions to close the economic gap between women and men and help our partners advance on their Journeys to Self-Reliance."
At the event, through a virtual video message, Nita M Ambani, Founder and Chairperson, Reliance Foundation, said, "I am delighted and proud to announce that Reliance Foundation is joining forces with W-GDP, through our partnership with USAID. Together, we shall launch the W-GDP WomenConnect Challenge across India, in the fall of 2020. At the heart of this partnership, is our shared goal to help bridge both the gender divide and the digital divide in India."
The W-GDP Women's Connect Challenge (WCC) supports private sector-led approaches that close the gender digital divide, expands business opportunities, and empowers women. As part of programme, W-GDP will partner with the Reliance Foundation to create an India-specific expression of the WCC and incorporate the lessons of previous W-GDP WCC Rounds.
In 2016, Reliance launched Jio – a tech ecosystem that has ushered in digital life for 1.3 billion Indians and delivered first-hand a pan-India digital revolution that has transformed lives in ways unimaginable before. Today, Jio is the largest digital services company in India, and the second-largest in the world, the statement said, adding as many as 120 million Jio users are women, and the number is growing rapidly.
This year Reliance Foundation is celebrating its 10th anniversary, and over the last decade has impacted the lives of 36 million Indian
"Together, Jio and Reliance Foundation will make a tremendous contribution to the W-GDP Initiative in India to help bridge the gender digital divide," the statement added.
In February 2019, the White House established the Women's Global Development and Prosperity (W-GDP) Initiative, the first whole-of-government approach to women's economic empowerment.
W-GDP seeks to reach 50 million women in the developing world by 2025 by focusing on three pillars – women prospering in the workforce, women succeeding as entrepreneurs, and women enabled in the economy.
W-GDP leverages a new innovative fund, scaling private-public partnerships that address the three pillars. In its first year alone, W-GDP programs reached 12 million women across the globe.

First batch of Russian vaccine against COVID-19 to be released within 2 weeks: Health...

BIHER to set up a state of the art diagnostics research...

The bliss of travelling and exploring new destinations allows one to experience...