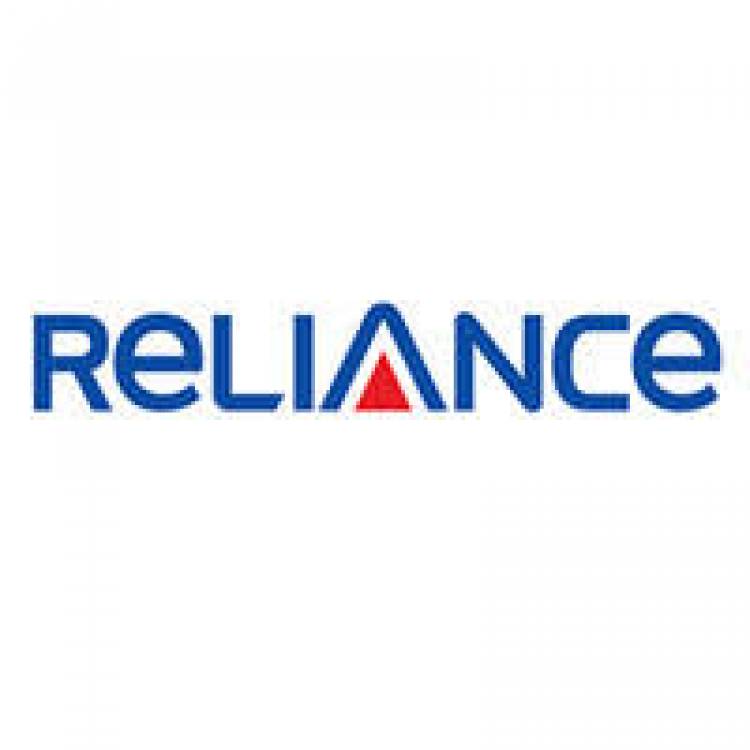 Reliance Power enters into Inter-Creditor Agreement with lenders
Mumbai, July 12 Reliance Group subsidiary Reliance Power on Friday said that it has entered into an Inter-Creditor Agreement (ICA) with six lenders for resolution of the company''s debt.
According to Reliance Power, the ICA was signed on July 6, 2019. The agreement has been signed under the framework of the Reserve Bank of India''s (RBI) Circular of June 7, 2019.
"Reliance Power has now achieved standstill for 180 days as per the ICA. According to the RBI Circular, the Resolution Plan of Reliance Power is to be implemented within 180 days," the company said in a statement.
"All 6 lenders of Reliance Power''s subsidiary Vidarbha Industries Power Limited (VIPL) 600 MW Butibori Power Project near Nagpur in Maharashtra, have also signed ICA giving VIPL a 180-day timeframe to implement a resolution plan," it said.
On Thursday, Reliance Infrastructure (RInfra) said that its 16 lenders have signed the ICA.
In a regulatory filing, the company also said that it aims to be a "zero debt" firm by the year 2020.
Reliance Infrastructure has already announced the sale of its Delhi-Agra Toll Road for an enterprise value of Rs 3,600 crore. With this single transaction, the debt of Reliance Infrastructure will reduce by over 25 per cent to just over Rs 4,000 crore.
The company also plans to monetise its 7 lakh square feet Reliance Center in Santacruz by way of long-term lease.

GET A BOOST OF IMMUNITY WITH INNERgise

The secret to overall wellbeing .....