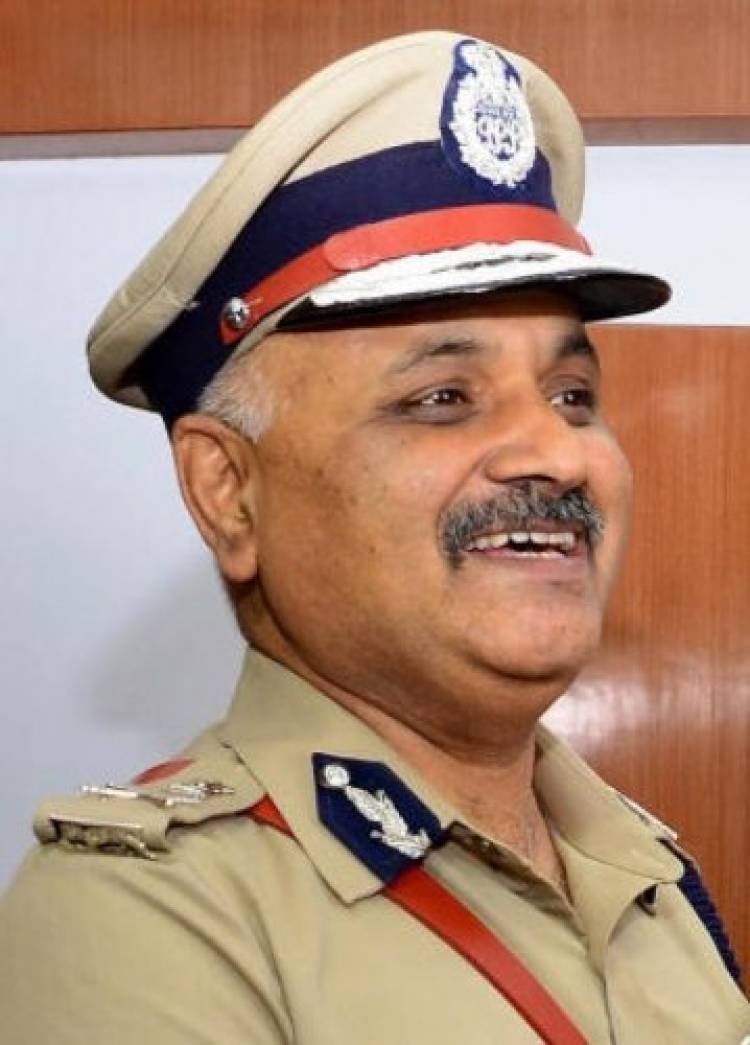 Over 66 countries across the globe, including India, celebrate the second Thursday in March, every year, as the World Kidney Day. To mark the special day, Sagar Hospitals, Tilak Nagar Branch, Bengaluru hosted an awareness event under the theme- “Kidney health for everyone, everywhere” on 11 March between 11 am and 1 pm.

Today, since around 850 million people are affected by Kidney disease across the world, it is reported that Kidney disease is the sixth largest cause of human death. So, there is a growing fear that the rate of 1 among the every 10 people who has kidney disease is estimated to come down to 1 among 5 by 2025. But, hope has been brought in by doctors and other medical professionals that kidney disease is curable and preventable with the latest advances made in the field of medical sciences.

Chief guest Dr D Hemachandra Sagar addressed “Kidney constitutes a vital organ of our body and it cannot be ignored very easily. Awareness events, like this, are an opportunity that educates every individual that he shouldn’t risk his health.”

Following IPS officer, Praveen Sood remarked Not often do we see institutions celebrating occasions like World Kidney Day. They are necessary to raise awareness among the general public especially on organ trafficking. We are hoping to curb the organ trafficking to a large extent by stringent laws."

Singer Jayalakshmi Rajagopalan inducted in the India Book of Records

FRAI appeals to the Prime Minister on allowing small retail...

Federation of Retailer Association of India (FRAI), a representative body of about...

We had made repetitive mistakes in this season: CSK Coach...

The absence of Mahendra Singh Dhoni's "comforting" presence in the middle was a...

Shubham Jain joins CredAvenue to set up and lead its Infrastructure...