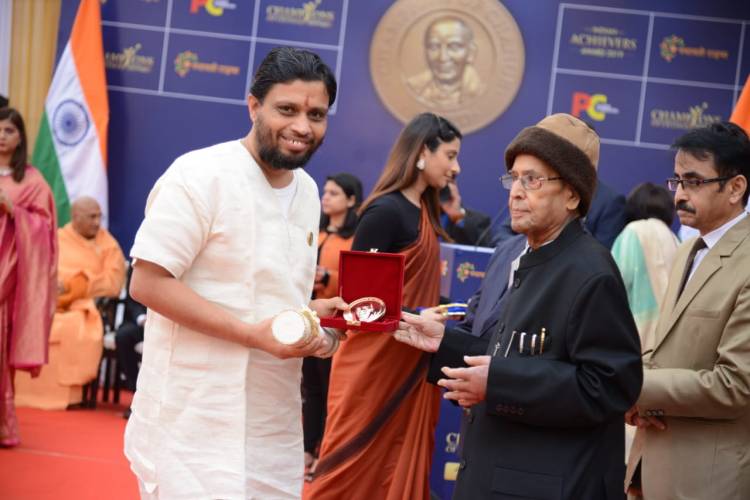 Globally acclaimed, Acharya Balakrishna, Chairman Patanjali was honoured for his contribution towards Ayurveda in National Capital by Former President of India Shri Pranav Mukherjee during the Second edition of Champions of Change award organized at his residence. Acharya Balkrishna, a recognized researcher of Ayurveda, Sanskrit language and Vedas, is a factual champion with a determined and attainable dream of building a progressive nation. He is a true volunteer who has a bright vision for change and a wish to vigorously advocate for as well as facilitate the constructive change. He has a powerful vision for providing scientific basis to Ayurvedic beliefs by path of integrating traditional medicinal knowledge with modern technology, thereby bringing Ayurveda to the common people.

On this International’s Women’s Day, Prega News gives a...