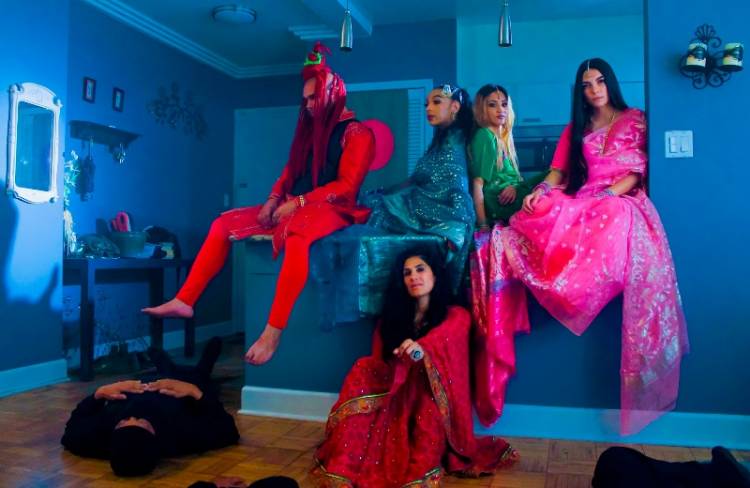 With Indian and South Asian hip hop scene in full flow, the time is ripe to introduce Bhanga Bangla, a Bengali crew straight out of Los Angeles. Their third single ‘Borof’ is here and is sure to make you sit up and take notice

Borof, the first release from Sony Music’s hip-hop-focused imprint, Awaaz, promises to lure a new wave of music fans and grow the hip-hop genre through fresh sounds and artists.

What should you expect from the video? “Borof is fun, Borof is cold, Borof is us. We literally had a blast shooting this video”, say the brothers.

Growing up alongside artists from all walks of life in Los Angeles, the three brothers started out making music for a number of musicians before deciding to band together and work on music that represents who they truly are.

The group is well-known for their creative music videos, and Borof doesn’t disappoint when it comes to eye-catching visuals. Shot like an action movie, the video was directed by Kyle Morgan, a seasoned professional who connected with the artists right from the start of their journey.

The Apollo Hospitals Group, one of Asia's foremost integrated healthcare ........