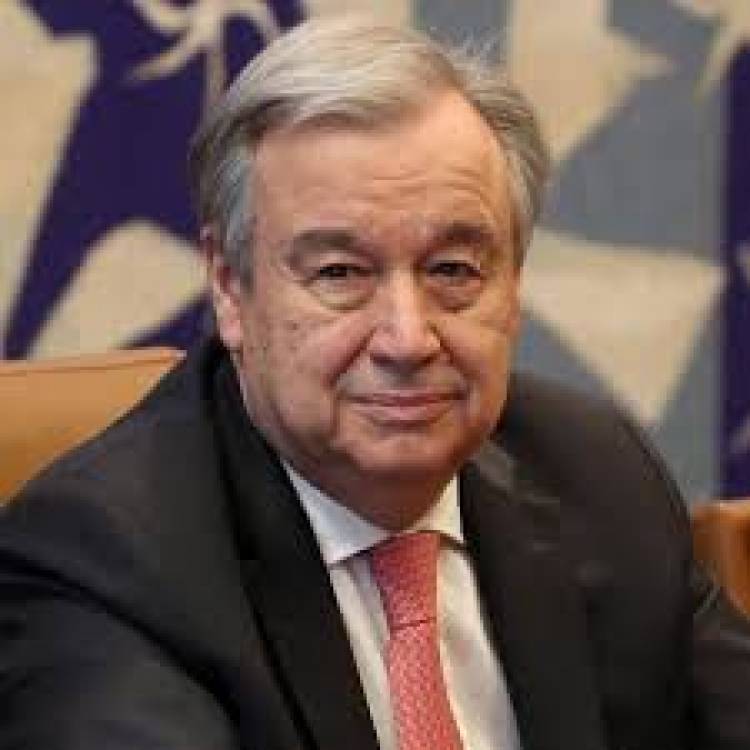 After violence raged parts Delhi and claimed the lives of 38 people,UN Secretary General Antonio Guterres has said that the spirit of mahatma Gandhi is needed more than ever to restore communal harmony.

"The Secretary General has been following the situation closely.Today,the spirit of Mahatma Gandhi is needed more than ever and it is central to create conditions for true community reconciliation,"Stephane Dujarric Spokesperson for the UN Secretary General said on Thursday.

Earlier,Guterres had called for exercising maximum restraint in dealing with the situation in Delhi.

Violence had erupted in several areas of North-East Delhi for the past few days after two groups supporting and opposing the Citizenship Amendment Act(CAA) indulged in stone-pelting at each other.

Subsequently,security has been beefed up at various locations in the district including Jaffrabad,Maujpur,Babarpur and Gokulpuri.Although the situation has normalised in the affected areas,security personnel are still present.

Aussie cuisine gets the taste test in India