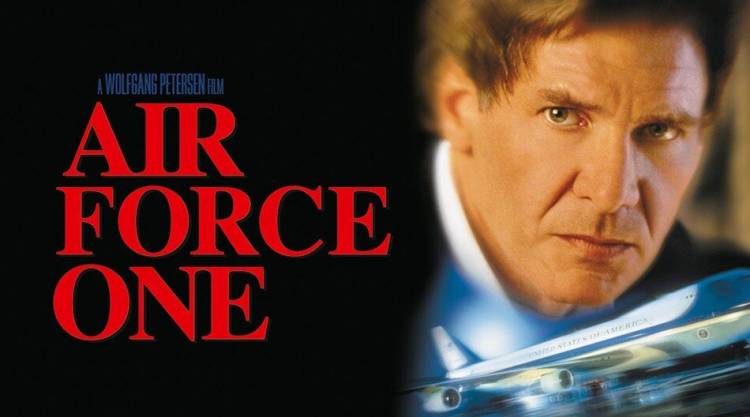 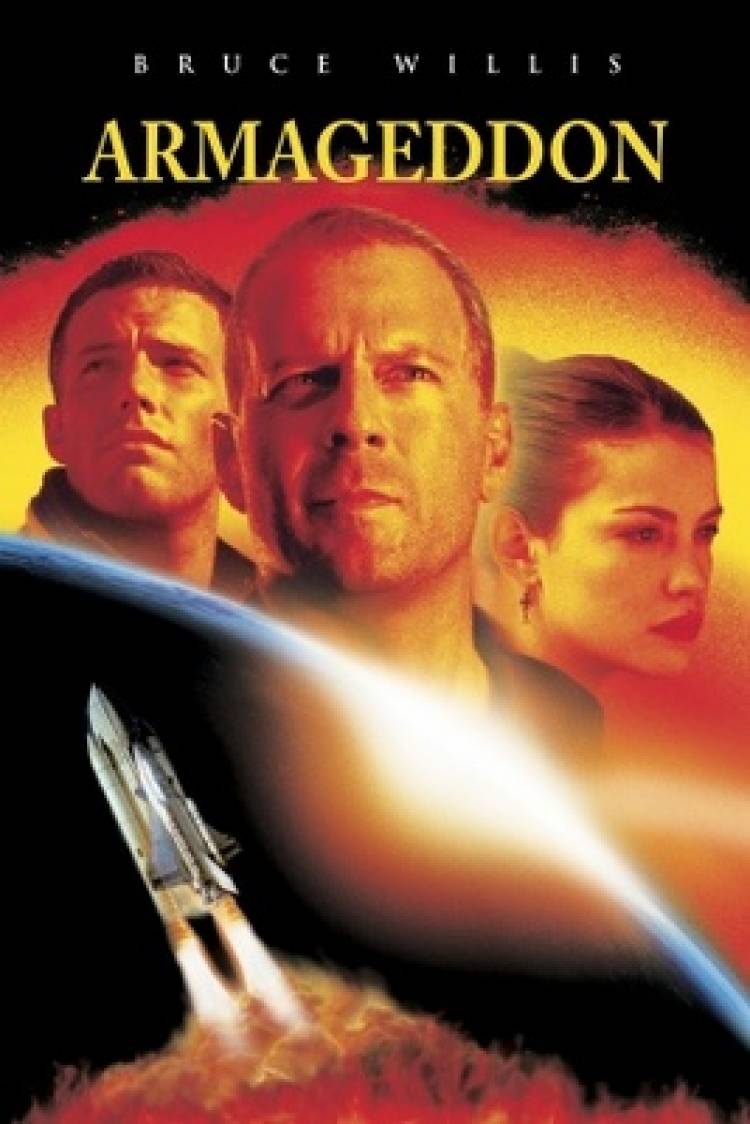 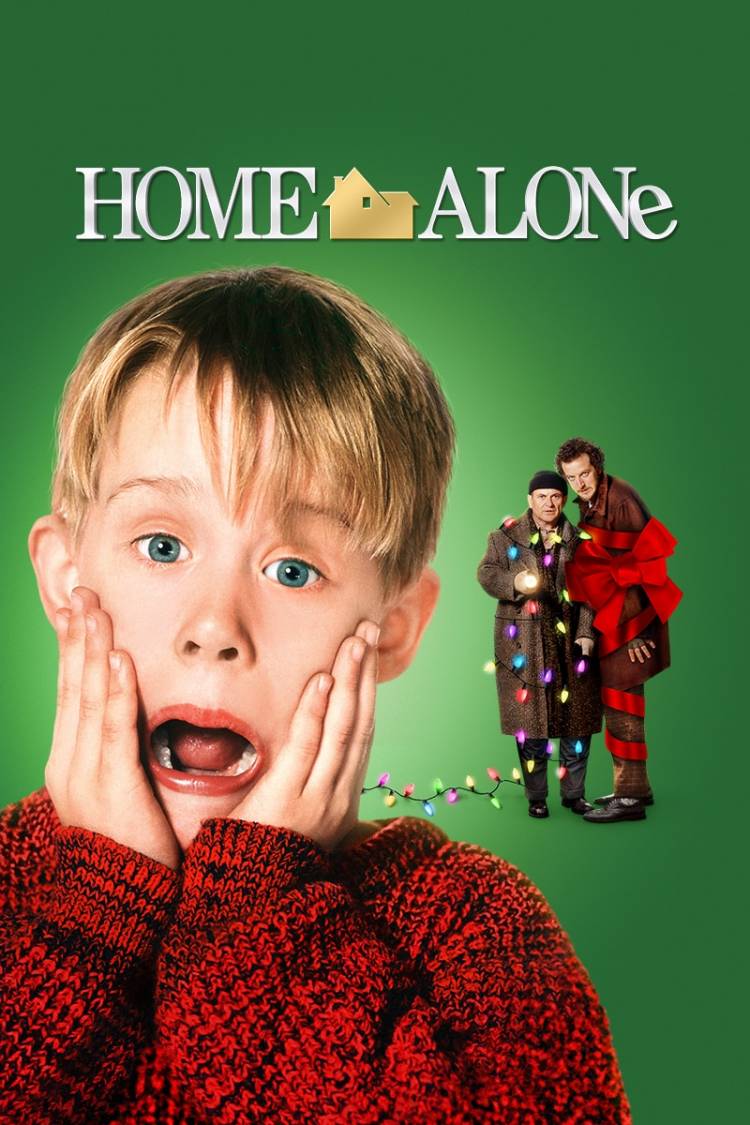 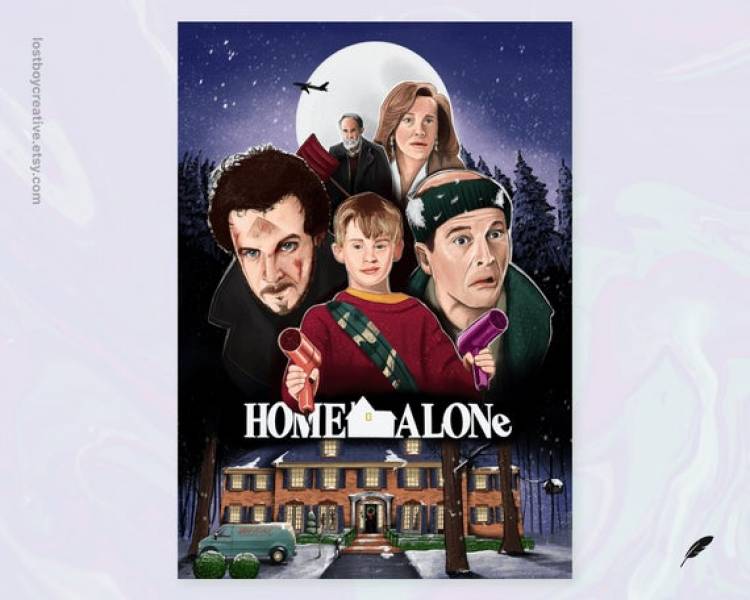 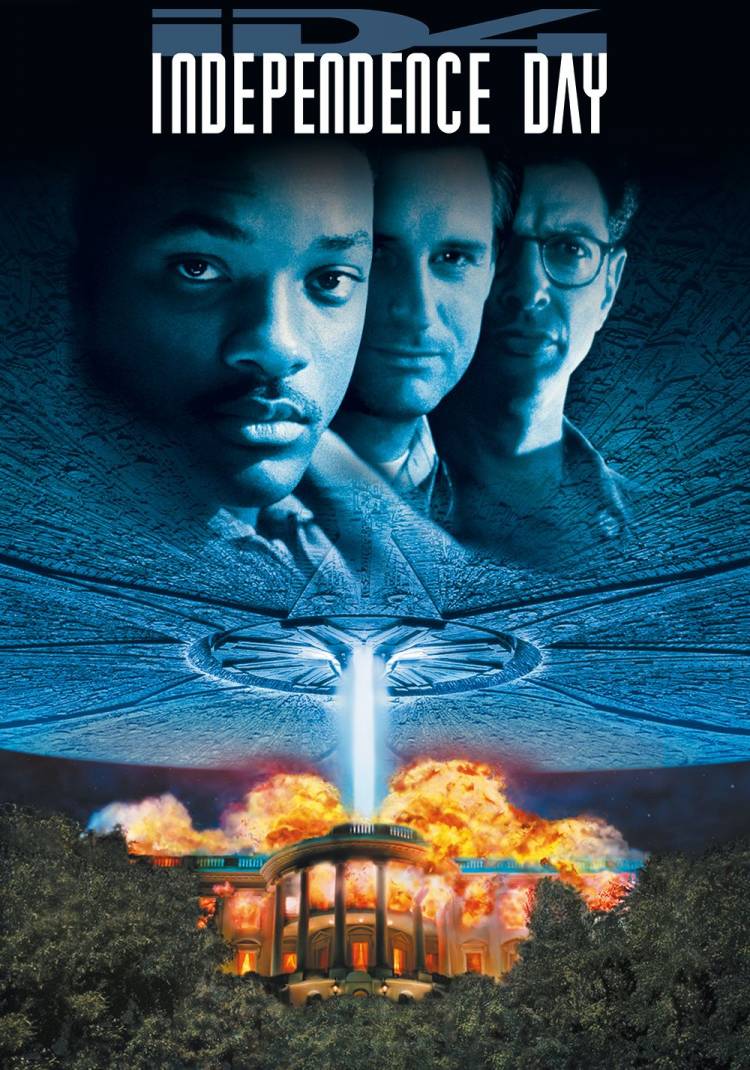 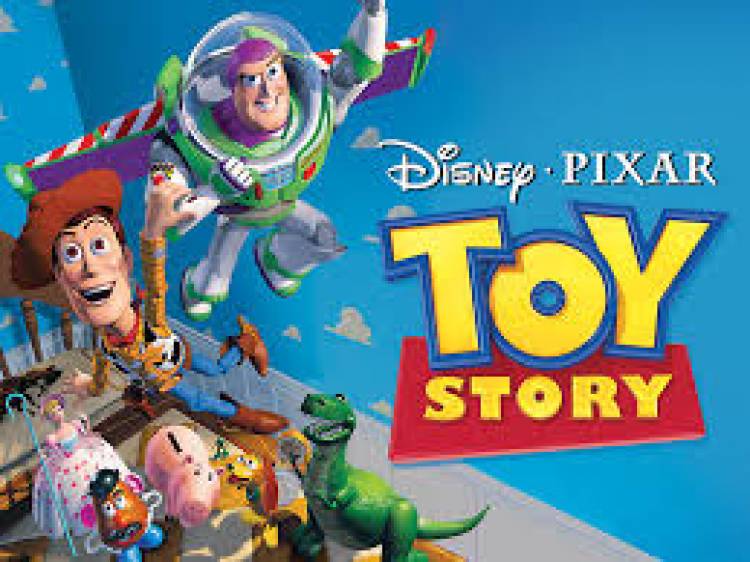 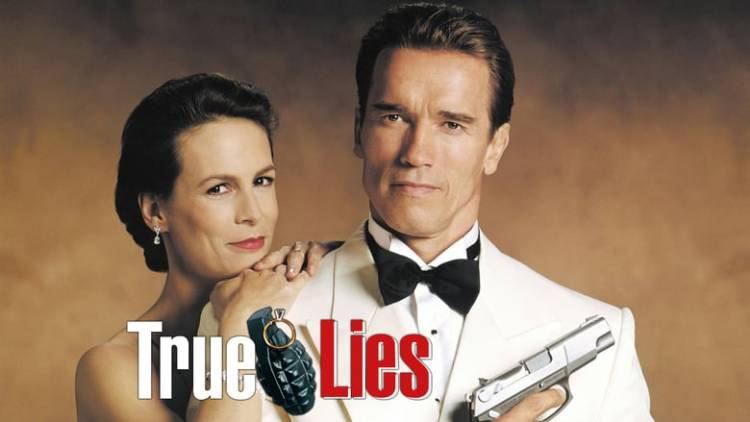 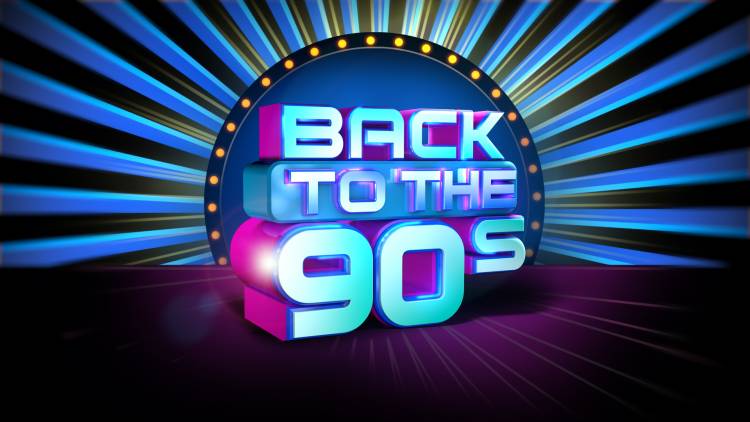 Star Movies  showcase “Back to 90s” festival
Bengaluru 27 December  2020 :   With the kick-start of the holiday season and end of the decade looming ahead, the feeling of nostalgia has overwhelmed us all! Going back to simpler times, when life was easier and social media did not exist, Star Movies has curated a 2 month long festival of joyful recollections of the 90s presentingthe best Hollywood films of 90’s decade!
Now, who would not want to swap 2020 with 1990?
From December 26th, Star Movies will showcase “Back to 90s” festival transporting viewers to their favorite decade to create a sense of nostalgia and bringing back happy childhood and teenage memories
The exhaustive list of films being showcased as part of the “Back to the 90s” festival will include some of the biggest titles of the 90s including blockbuster Sci - Fi films - Armageddon and Independence Day, Action thrillers like Speed and Con Air, as well as some of the best comedy and animation films like Baby’s Day out, Toy Story and films featuring genius comedian Robbin Williams.
The festival will also showcase cultural headliners of the 90s like Macaulay Culkin, Keanu Reeves and Arnold Schwarzenegger’s movies.
And to bring alive the Christmas spirit, Home Alone will elevate viewer’smood into the blissful family holiday mood.
Tune in to “Back to the 90s”festival every Saturday on Star Movies and binge watch from 12 noon onwards till 9 PM. It’s time to put on those comfy pajamas and grab a bowl of popcorn to relive the 90s with your family this holiday season!
The last decade of the 20th century is famous for having produced some of the most beloved films worthy of remembrance. With a mix of heartfelt, bittersweet, family films to hard core action adventures with never seen before stunt choreography, the nostalgia of the 90s will ring true through any screen of the 21st Century!
To catchthe latest and best Hollywood films, subscribe to Star Movies, today. For more information contact your Cable/DTH operator today.

The Department of Expenditure, ....