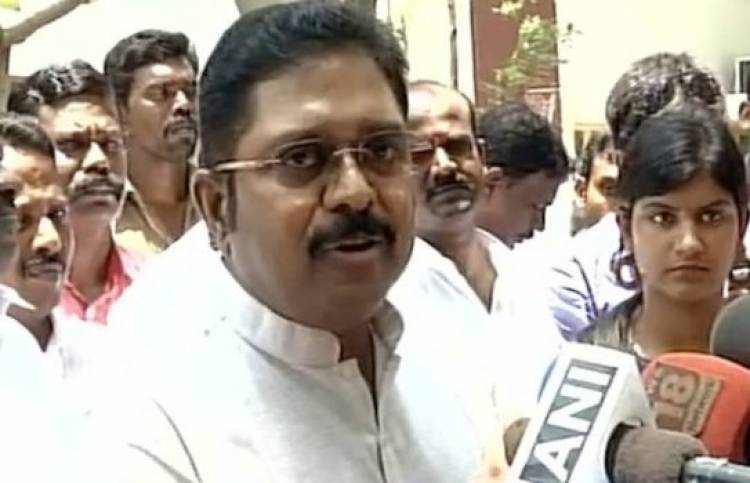 In a statement here, Dhinakaran said more than 40 days had passed since the probe was transferred to the CBI from the Crime Branch Criminal Investigation Department (CBCID) and there appears to be no progress in the case.

He said that it is unclear whether the delay in the CBI probe has anything to do with the BJP and the AIADMK having sealed an electoral alliance.

Dhinakaran also said the state government should clearly specify which organisation is probing the Pollachi case, the current status of the investigation and clarify about the problems in transferring the case to the CBI.

On Wednesday, the CBCID told the Madras High Court that it has not heard from the CBI on the probe, and hence was constrained to continue with the investigation so that evidence is not lost.

Grow your Beard with this Best Solution

Aussie cuisine gets the taste test in India

Vegemite, Carman’s, San Remo and Arnott’s are amongst the Australian food brands...